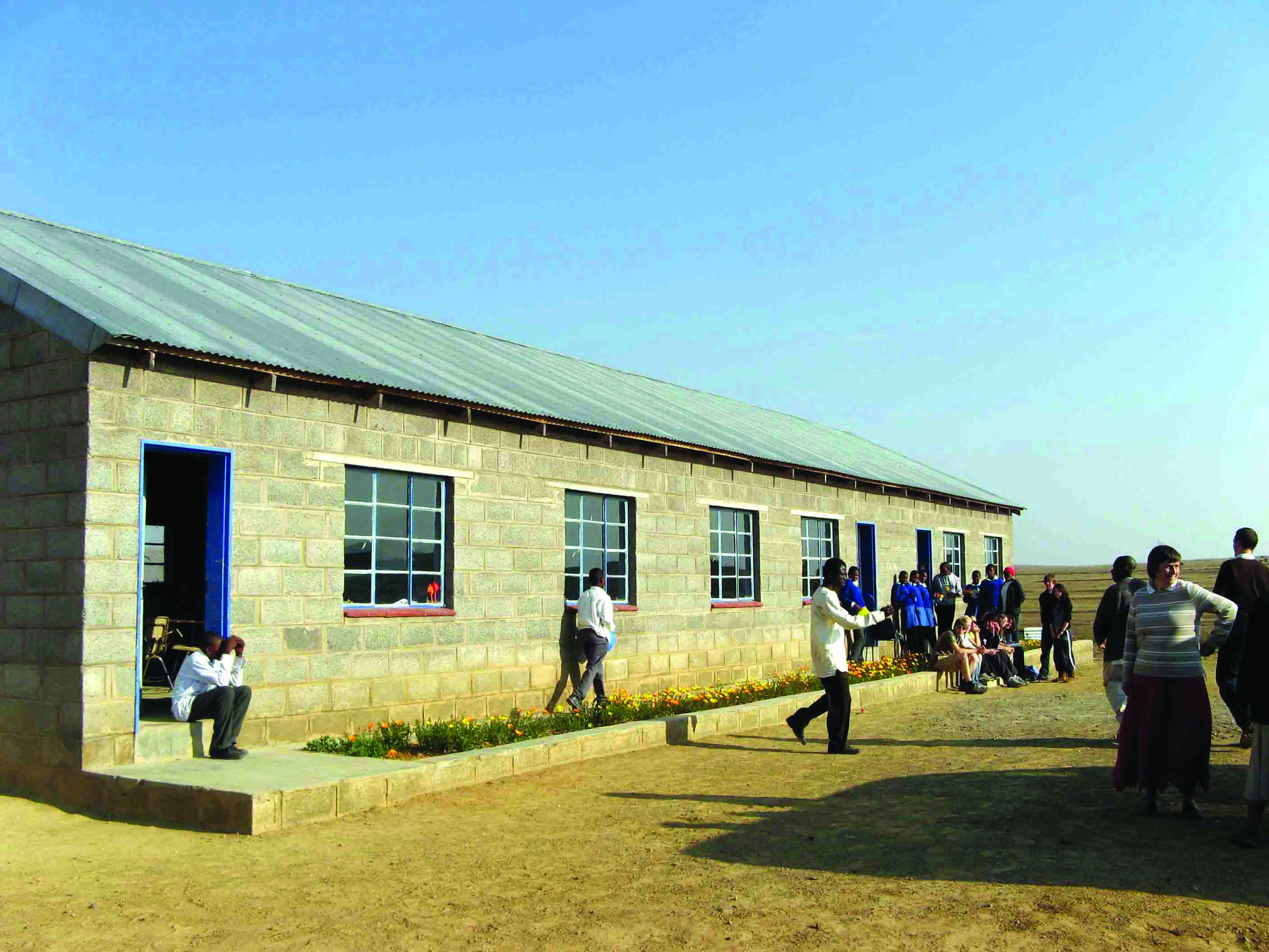 The teacher’s strike has affected all facets of life in Lesotho, as revealed by Pelaelo Lobeko (52), a Taxi Operator from Ha-Thetsane in Maseru.

In a declining economy in the world and stagnant economic activity in Lesotho, the Teacher’s strike has crippled the taxi industry as most children use taxis to and from schools. The Ha-Thetsane businesswoman has opened up about the devastating strike in the country.

Lobeko has just been retrenched from World Vision and with her package accumulated over the years decided to make good use of her severance package by buying two Japanese taxis. Her mission was to transport school children to various public and private schools in Maseru. She is currently transporting 15 pupils. 5 of these attend school at government and church affiliated schools while the rest attend private schools. And now 5 of those children are at home as the teachers’ strike continues.

“I have two taxis and had just started transporting children from their homes to school when the teachers’ strike started. My business has been badly affected as I first made M 4200 and I’m going to be short of M1200. The absence of school children has affected us badly. I had hoped to have more children so that the other taxi could be used to transport additional  children and give another person a job,” said Lobeko.

The teachers have closed school until December if the government does not intend to pay the teacher’s gratuity, subsidy for schools and salary increase for the teachers, who want 8 percent increment.

The teachers’ problems started in September 2018 when the teachers embarked on a strike that would see their grievances being attended by Education Minister Ntoi Rapapa. The demands for teachers are the repeal of Education Act 2010 as amended in 2016, provision of teaching material, salary increment and increased gratuity.

The teachers who are members of three unions, Lesotho Association of Teachers (LAT), Lesotho Teachers Trade Union (LTTU) and Lesotho School Principal Association (LESPA) have had several talks with government ministers without much success. Even the Lesotho Evangelical Church (LECSA) and Roman Catholic Church have expressed their concerns over the unending teacher’s strike.

Reverend Tseliso Masemene of LECSA pleaded with the government to answer the teachers’ grievances so that children could resume classes. “We beg and plead with the government and teachers to reach common ground so that our children could go back to school. For some children this might be the last opportunity to sit for COSC external examinations and with this lost time they might not make it. We pray for peace and understanding for both government and the teachers,” said Rev: Masemene.

The schools have been closed from 18 February and the teachers have accused Minister Rapapa of not responding to their grievances. However, his deputy, Mothepu Mohapi denied that his senior was dragging his feet. “Ladies and Gentlemen, it is not true that the government or the minister are not willing to answer your grievances. We will withdraw all the cases that we have launched against the teachers and  suspended teachers will  be reinstated with full benefits. However, we cannot promise you that the teacher’s salaries will be increased because we don’t how much has the finance ministry budgeted,” said Mothepu.

He added that it was not true that the ministers and some members of Parliament did not care about the future of Basotho children because they were sending their children in South Africa.

In an interview with the Reporter Ntsibolane said the government did not take their issues seriously and that Deputy Minister Mohapi should have been more apprised with their issues. “They thought that the teachers would not have a sustained strike because this has never happened whereby teachers were in a long lawful strikes. We might go back to schools because we have been threatened that there will be no work no pay policy against us. I have trust in the courts of Lesotho and my colleagues have been supporting me financially,” said Ntsibolane.

Ntsibolane said he has also received death threats and has reported the matter to the police and has put everything in the hands of God.