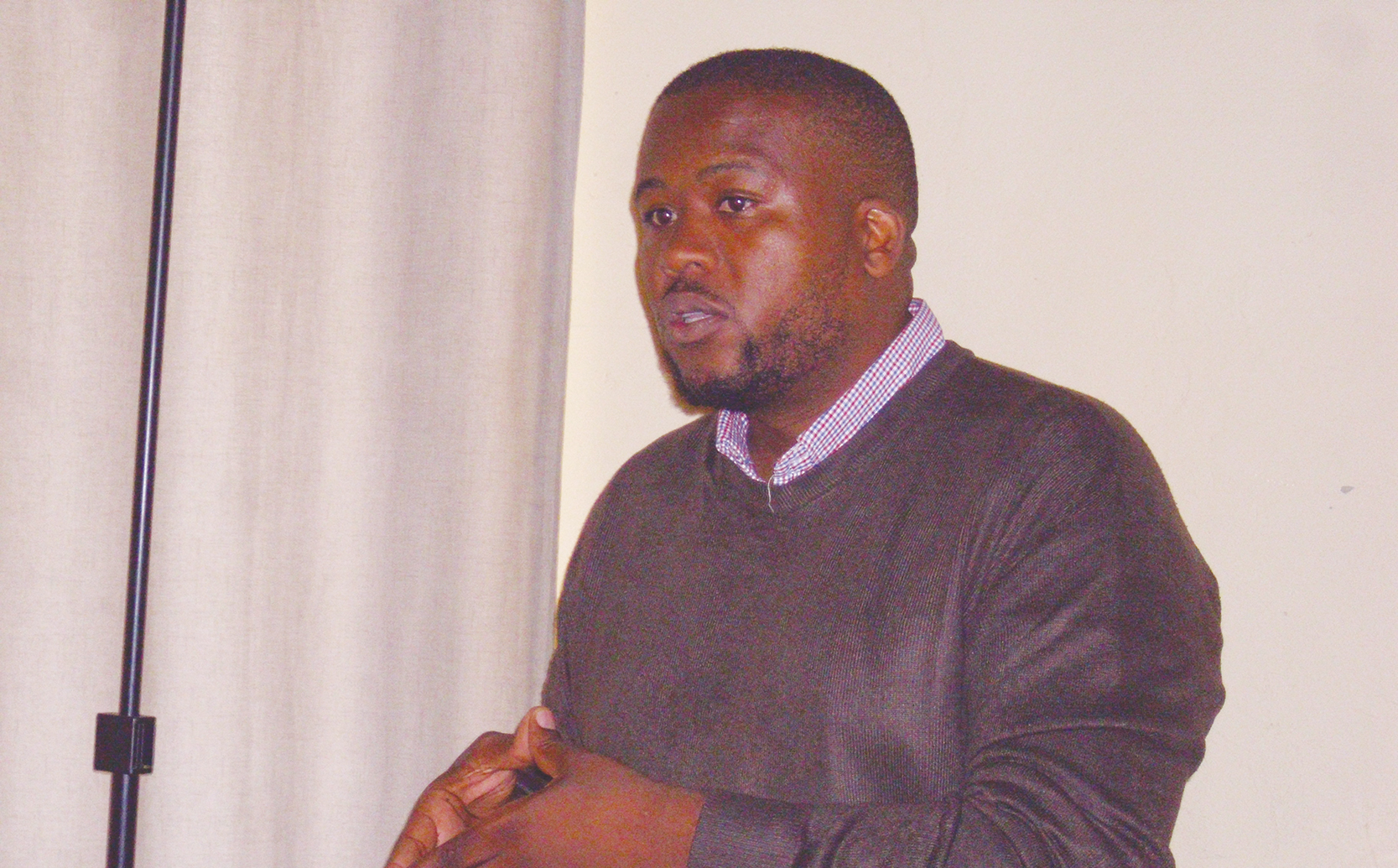 The British American Tobacco (BAT) in Lesotho has expressed concern on the government’s decision to increase tobacco products’ levy by 30%.

The Legal and External Affairs Manager of BAT Stephen Nyabadza says the increase would be on top of the high taxes that they were already paying. He said this was also despite the sale of tobacco having created over 1500 jobs and 500 resellers in Lesotho.  BAT, he added, had paid the Government of Lesotho M108 million in taxes for the year 2018.

He also stated with concern that the sale of illicit cigarettes was affecting their market share badly as they were competing with their products, adding that with the anticipated price increase, it was going to be even more difficult for them to make a profit.

“Illicit cigarettes are sold in Lesotho without payment of relevant taxes, thereby depriving the government of significant revenue streams. While they are selling at around M10 to M20, our cheapest cigarette is M30 a box,” he explained, adding that Lesotho lost over M56 million to illicit cigarettes.

“As legal traders we first pay the minimum tax of M18.62 per pack of 20 cigarettes, before we pay for production, transport and other costs, while those trading in illicit cigarettes do not pay taxes. It means they can sell a single cigarette for as little as M1 while our cheapest product goes for M2.50 single stick,” he said.

He added they were also observing their responsibility as an industry to issue a warning that children under the age of 18 should buy or smoke cigarettes.

He commended Lesotho Revenue Authority (LRA) for having detained a truck smuggling in cigarettes worth M1 million to Lesotho in November 2018.

He warned Lesotho that Botswana had also increased levy on tobacco in 2014 and the sale of illicit tobacco ballooned making the government lose revenue of over BWP 70 million in taxes alone in 2018.

Nyabadza has therefore pleaded with the Government of Lesotho not to increase the levy. In the same vein, his colleague Mandlakazi Siqcawu said if the levy was increased the legal tobacco industry would be destroyed and jobs would be lost. She also confirmed that there were a lot of illicit cigarettes being sold in Lesotho especially at the taxi ranks.

Do politicians have a solution?-Poor education systems