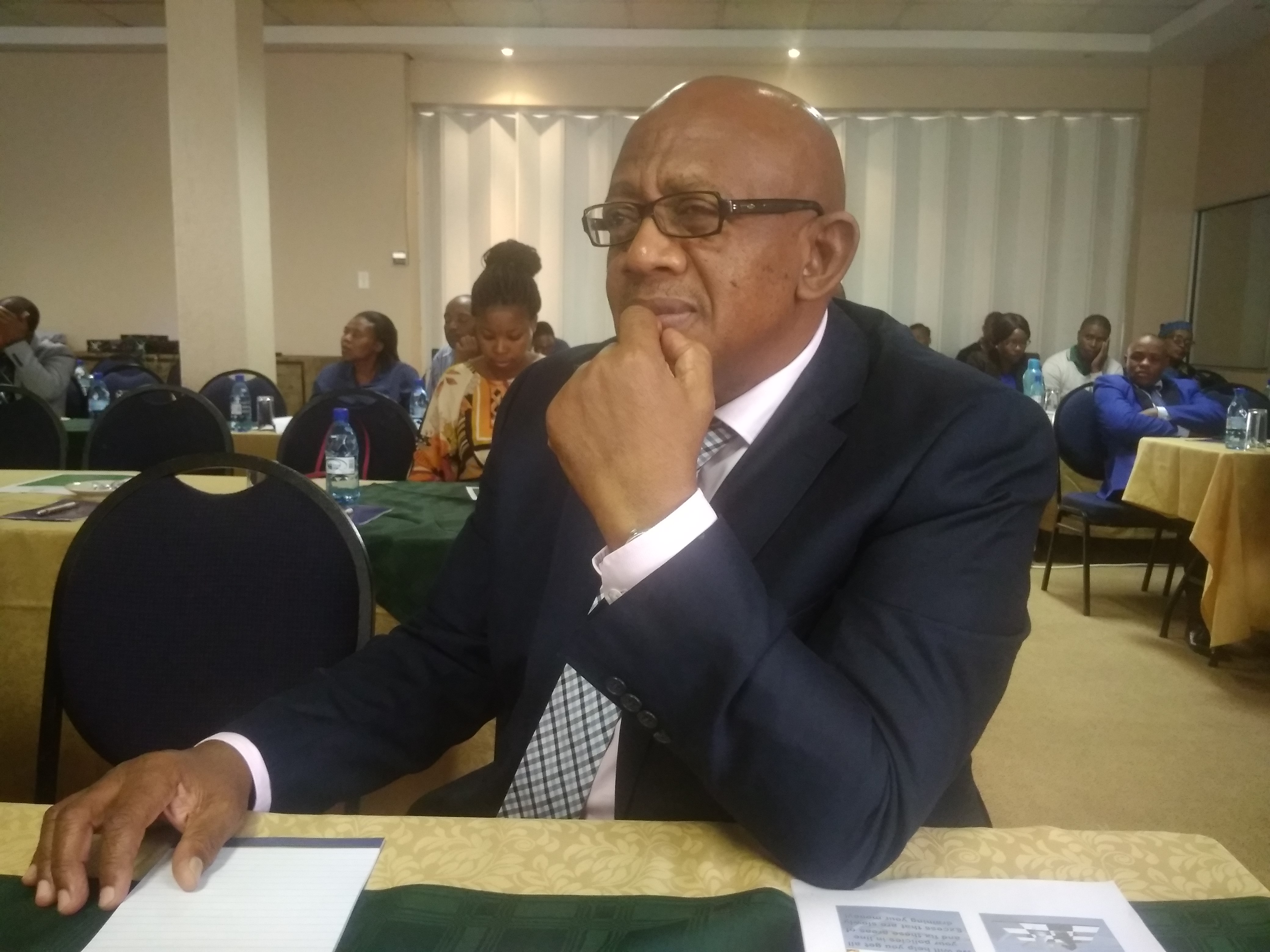 Members of the Senate and Legislature in Lesotho were taught how to make good investments with their money at Lehakoe Recreational Club on Wednesday.

A Consultant from Lehumo Kula Consulting Kgaugelo Moraka advised the Senators to be wise about their investments so that they could mitigate the effects of inflation. He said no one had control over inflation as the value of a 100 Maloti in 1999 is not the same as its value in 2019 adding that it could also not buy the same quantity of goods it used to get back then.

He said the Central Bank of Lesotho (CBL) had opened an important discussion on money matters as many people did not know much about credit interests and bank charges that the banks were charging customers.

He said people should know about interest rates before they could be excited about their loan applications being approved by the banks. Moraka reiterated the need for Senators to inquire about interest rates, bank charges and other charges that were hidden so that they can make sound decisions with their money. He added that they should also be able to compare services offered by different banks.

He noted the introduction of new innovations in money transactions such as M-Pesa, E-wallet, EFT, Credit Cards and Debit Cards which banks and other financial institutions were providing to make transacting easy.

Africa, he also noted, was leading in the use of money transfers via platforms created by technology in the world. He also encouraged investments in trusts, bonds, property and by buying of shares in listed companies in the stock exchange.

‘If you are not investing profitably you might not have money that could take care of you after you have retired from work. Make sure that you have settled your debts, have a financial plan and avoid consumables,’ Moraka said.

On Inflation, Moroka described it as the speed on which a person’s money declines in value over the years.

“Don’t put your money under the bed. You need to invest your money wisely. We don’t have power over inflation but if you invest wisely you can make a lot of money,” He stated adding there is a consumer protection unit in the CBL where people could forward their grievances regarding banks.

At the occasion, the President of the Senate ‘Mamonaheng Mokitimi expressed gratitude to CBL for organising the session for them. She urged the bank to continue advising them on how to handle money so that they could be able to make good investments after they have retired from parliamentary service.

Meanwhile, the Governor of CBL, Dr Rets’elisitsoe Matlanyane also warned them about credit saying, “we have become a cashless society but we should also know that banks charge for deposit of money into one’s account. People hardly ask questions when banks give them credit cards yet such cards has costs which can leave a person in serious debt.

‘There are hidden costs that banks charge but unfortunately people don’t ask questions once they get gold cards or platinum cards but get excited that they have been given money. Banks have the responsibility to tell people about the services and costs that they are going to encounter,’ she emphasised.

The Governor made an example of car insurance which she said could be negotiated to be paid on a monthly not an annual basis.