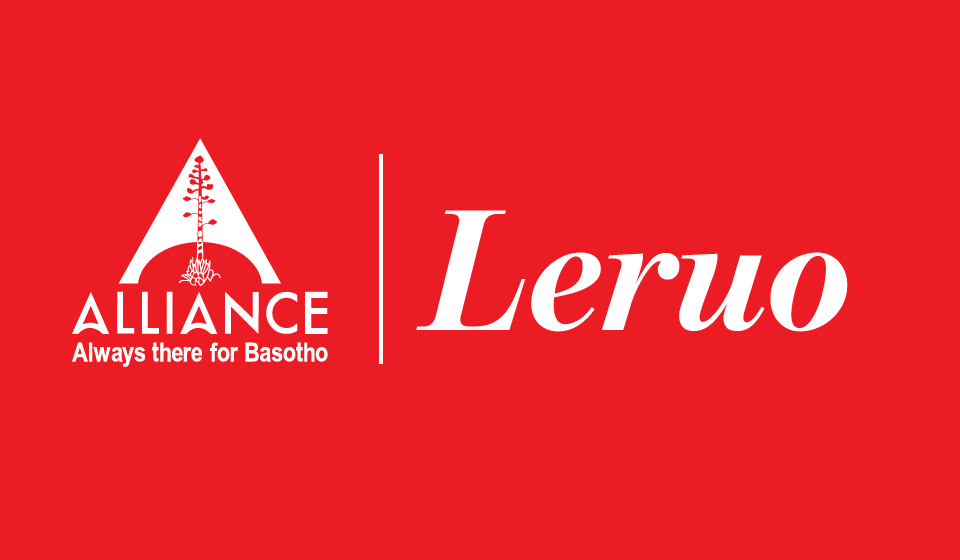 One of the major risks in life is living too long and outliving your asset so that you become a burden on your children, relatives and neighbours. You practically become a begging bowl because you did not save enough money for old age.

You need to save adequately for your own retirement and the needs of your dependants. At the moment, Lesotho government sponsored old-age pension is only M700, a little amount of money to live comfortably on.

Some of the products that can meet your needs to save for old age are: retirement annuities, pension funds, provident funds and preservation funds. Investing in any of these types of retirement funds has certain tax benefits.

The fund invests the money according to your choice of fund. Upon retirement from the age of 55, you may take a maximum of one-third in cash, subject to tax. The balance of two-thirds must be used to purchase a compulsory annuity that will provide you a regular income until you die.

For example, if your retirement benefit is M1.5 million, you will receive a lump sum of M500 000 (one-third cash) subject to tax. You will then use M1 million (two-thirds) to purchase a compulsory annuity. As an annuitant, you will then receive a regular income for life.

Retirement annuities have additional features. You can invest regular premiums (say M1000 a month) or lump sums (say M500 000 single premium).  Premiums are tax deductible up to certain limits and a portion of the pay-out may be taxed at zero percent.

On the other hand, a pension fund is a retirement fund that is established by an employer to make provision for an employee’s retirement.

The fund rules will also prescribe the normal retirement age but most employees in Lesotho usually retire between ages 55 and 60 at their last birthday.

For example, you have resigned from your job at Zimba Accountants because you got a new job with a higher salary at Zakes Bookkeepers. You have decided to transfer the money that has accumulated in the Zimba Accountants Pension Fund to a Pension Preservation Fund. The Pension Preservation Fund will look after your pension fund money until you retire, after which you can take a maximum of one-third in cash. You will be able to use the balance to purchase a compulsory annuity to provide a regular income until your death.

Another example is about your spouse who resigns from her nursing job at Life Clinic because she wants to run her own businesses from home. She then decides to transfer the money that has accumulated in the Life Clinic Provident Fund to a Provident Preservation Fund, which will look after her money until she reaches retirement age. She will then be able to take the full retirement benefit as a cash lump-sum.

Depending on your needs, you can use one of these products to save for a comfortable old age.

Why holistic wellness is important this festive season

Transact safely during the festive season