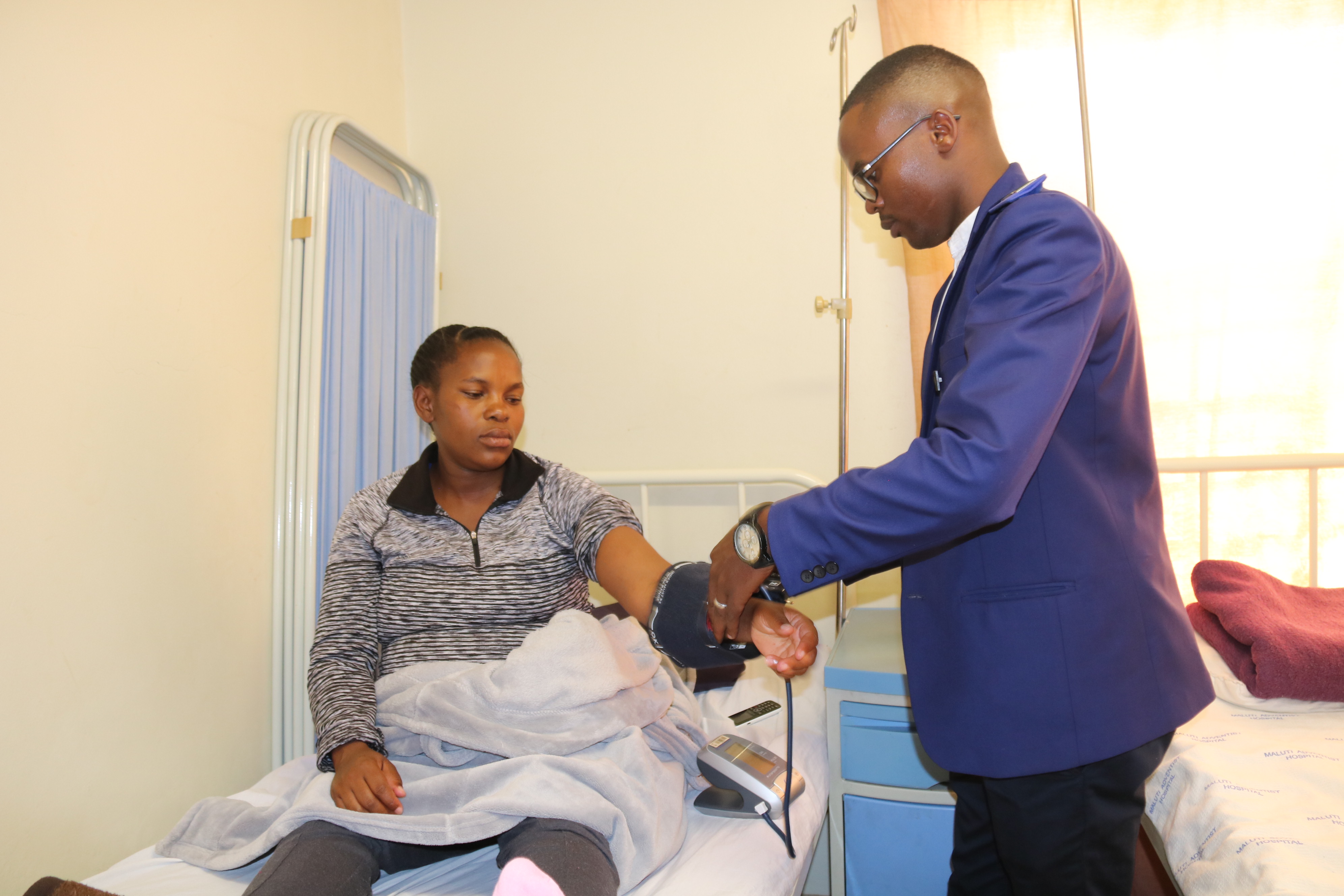 He can never forget the day a woman came to the clinic, with no clothes on or whatsoever for her unborn child, yet she was about to go into labour.

“The woman had not been attending pre-natal clinic, she had no clothing, napkins or anything for the unborn child. The worst thing was that she was not cooperating with me and this made me very frustrated,” says a midwife at Maputsoe SDA Clinic Atlehang Seeisa.

Seeisa says as a midwife, he is sometimes faced with challenges like these but what is mostly important to him most times is to save lives of both mother and child during childbirth.

The world honours midwives like Seeisa every year on the 5th of May. They are honoured for their big contribution towards the health of their nations and they are also considered as central to efforts that could lead to averting maternal deaths.

This year the day was commemorated under the theme, “Midwives: Defenders of Women’s Rights.”

For UNFPA, the United Nations Population Fund, midwives – and people with midwifery skills – are central to efforts that could lead to averting preventable maternal deaths. They are the main caregivers for women and their new-borns during pregnancy, labour, childbirth and in the post-delivery period.

The reduction in maternal deaths can be attributed to, among others, the good work done by midwives.

On the other hand, the number of skilled birth attendants has also increased from 55 to 78 percent while facility-based deliveries have increased from 52 to 77 percent. The increase can also be attributed to the good work done by midwives.