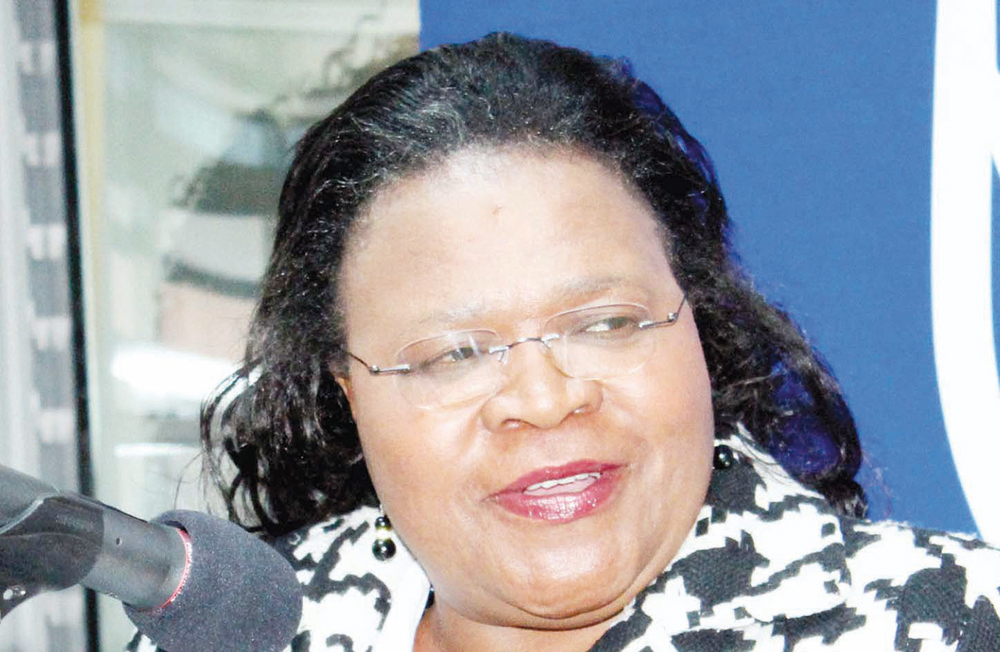 A member of the parliamentary Public Accounts Committee (PAC), Matšepo Ramakoae says the authorities have adopted a hardline stance against government co-owned companies that fail to pay dividends to the government, and those that evade tax.

This after the PAC exposed massive graft not only in many government departments but also private companies in which the Lesotho government holds shares.

“We normally invite company managers and as well as principal secretaries of government ministries to explain to us why certain amounts of money were used on unintended purposes; or why there was lack of spending where the money was needed.

“After making our findings we recommend that action be taken against perpetrators or anyone suspected of wrong doing. Cases had been opened and companies that had not paid government dividends have promise to pay back the money,” said Ramakoae.

She revealed that one of the defaulting companies, telecommunications giant Econet Telecom Lesotho, had so far already paid M2.5 million of the dividends that were owed to the government.

Ramakoae observed that the companies seemed to be relaxed for many years as no one ever asked them about paying taxes and dividends to the government. She said most companies took money overseas where it was banked in offshore accounts; this way the money does not benefit Basotho.
PAC has been an eye opener to the members of the National Assembly as well as the public, so much that the Directorate on Corruption and Economic Offences (DCEO) has taken interest in some cases, whereby they have already started investigating the cases and prosecuting others.

The DCEO spokesperson, Matlhokomelo Senoko, said the anti-corruption body was working hard to investigate allegations against individuals that appeared before the PAC and were prosecuting some. She said they were however, derailed by the on-going magistrates’ strike as cases were not heard because of lack of stationary.

“Some of the cases that were discussed by PAC in the parliament were already being investigated by us while others were new. We are happy that that PAC had done a good job in unravelling the corrupt practices so that people can see how it affects the economy of the country. Corruption is everywhere, in the private sector and the public sector alike,” Senoko said.