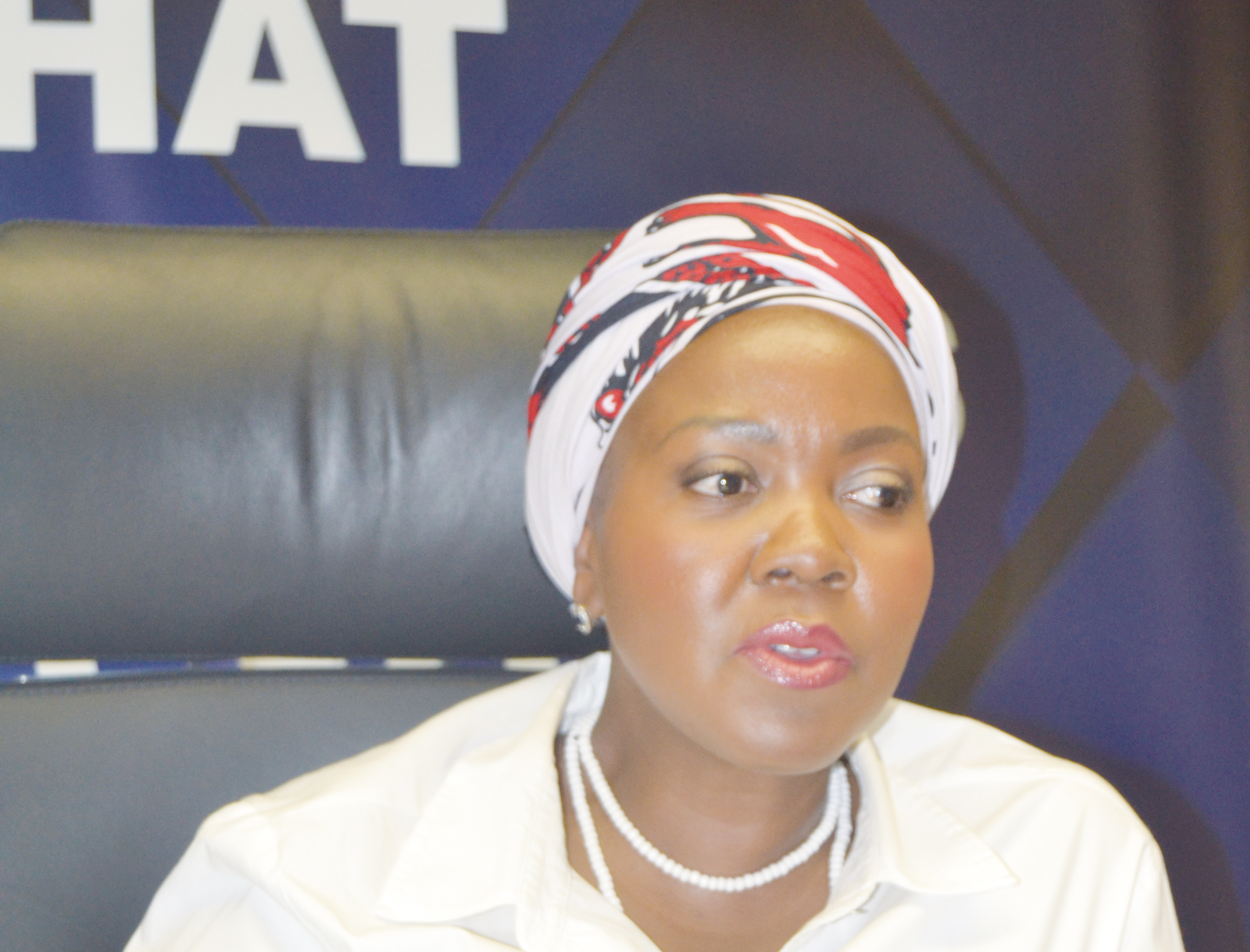 By ascending to the hot seat, Phomane becomes the first female to be appointed as MD of the life insurance group. Her permanent appointment became effective from September 6, following a rigorous recruitment and selection process.

Phomane holds a Master’s degree in Business Leadership and brings 15 years of experience from within Metropolitan Lesotho. She joined the group in 2004 in the Human Capital space and gained experience throughout various parts there of over the years as Head of Employee Benefits, and most recently as Chief Operations Officer overseeing the Retail Life and Corporate Operations, including Information Technology for the business.

“Being in a position to appoint someone of Mamello’s calibre as MD for Metropolitan Lesotho from within the business, attests to the leadership bench-strength that has been established in the organisation. She is also the first female MD to be appointed to head a country within Momentum Metropolitan Africa,” said Dumo Mbethe, former CEO – Africa at Momentum Metropolitan Holdings.

On her appointment as MD, Phomane said she was very humbled and was looking forward to continuing with the legacy that the former MD before her had left as she learned a lot from him.

She said she believed she was chosen to be MD because the board believed in her abilities and hard work, and the fact that she is a woman is a cherry on top.

“As women we need to work twice as hard, unlike men, and I wish we could support each other and be each other’s motivation, not bring each other down.

“One of the visions that I have for the company now that I am the MD is that I want to focus more on the client experience because the company is where it is today because of clients; therefore, they are important to us and we need to put them first,” she said.

She indicated that she will not be making any major changes as she steps in her new role and she would like clients to give her an opportunity to prove herself to them.

“I may be an MD but I will not be leading the company on my own, but with the help of the staff and everyone around me. I draw a lot of inspiration from working with people and surrounding myself with people who are eager to do good,” Phomane said.

She said some of the challenges that are facing her are an unstable economy and unstable state of politics the country is facing at the moment; she said there is nothing she can do about it but try and keep the company afloat at all times despite the challenges.

Meanwhile, the chairman of the Metropolitan Lesotho board, Stephen Phakisi, said the historic step of appointing Lesotho’s first female country MD of a life insurance group indicates an important shift in the financial services sector.

“In her various roles of leadership within the organisation, she has shown passion and hunger for growth that have propelled the business on a positive trajectory. She has really proven herself as a leader of note amongst her peers”. Phakisi said.

Phomane concluded by saying: “I am looking forward to my new role and I know I have the necessary and continued support from within the business. Metropolitan Lesotho has performed well in the 2019 financial year on the back of a solid business strategy and effective execution. A key element that we will continue to build on, is delivering an excellent client experience as we know this to be a critical element to business success.”

TheReporter - November 30, 2021 0
By Poloko Mokhele The Lesotho Highlands Development Authority (LHDA) has warned the communities near the Katse Dam that the dam will overflow at a high...

TheReporter - November 29, 2021 0
By Neo Kolane Seventeen-year old Naleli Ismail who hails from Khubetsoana has made it to the top 10 of the Vijona Africa Comic Art contest...

TheReporter - November 27, 2021 0
By ‘Majirata Latela Lesotho’s ministry of home affairs has out-rightly warned that men and boys are also preyed on by human traffickers. In a recent visit...

TheReporter - November 27, 2021 0
By Kefiloe Kajane A Quthing district resident Pule Mohapi is the proud owner and founder of Mountain Spels Brandy that has been going strong since...