At its 349th meeting held on Monday this week, the Senate Executive of the National University of Lesotho (NUL) resolved decided that lectures and other academic activities should resume on Monday October 14 2019.

According to a statement issued by the university on Wednesday this week, this decision was arrived at following a series of consultative meetings and consideration of submissions from students and staff.

“While the Student Representative Council had reported that students were not prepared to resume lectures while some of them had not received their allowances, a consensus was reached that if teaching and learning activities did not resume soon, the University would not be able to recover from the loss, a situation that would negatively affect the academic calendar.

“Students will be allowed to come onto campus from Thursday 10th October 2019 (yesterday), to settle in and get ready for the resumption of lectures on Monday,” the statement said.

NUL Students were sent home on September 19, 2019 following the boycotting of lectures and other academic activities by students, which led to the ultimate destruction of property on campus.

“Going forward, a special task team has been established to pursue the payment of lump sum and accommodation allowances for all registered students. The Office of the Registrar is also developing a recovery plan for the rest of the semester,” it concluded. 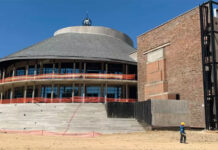 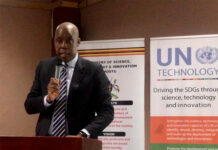 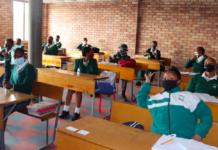 Focus TV comes through for the youth 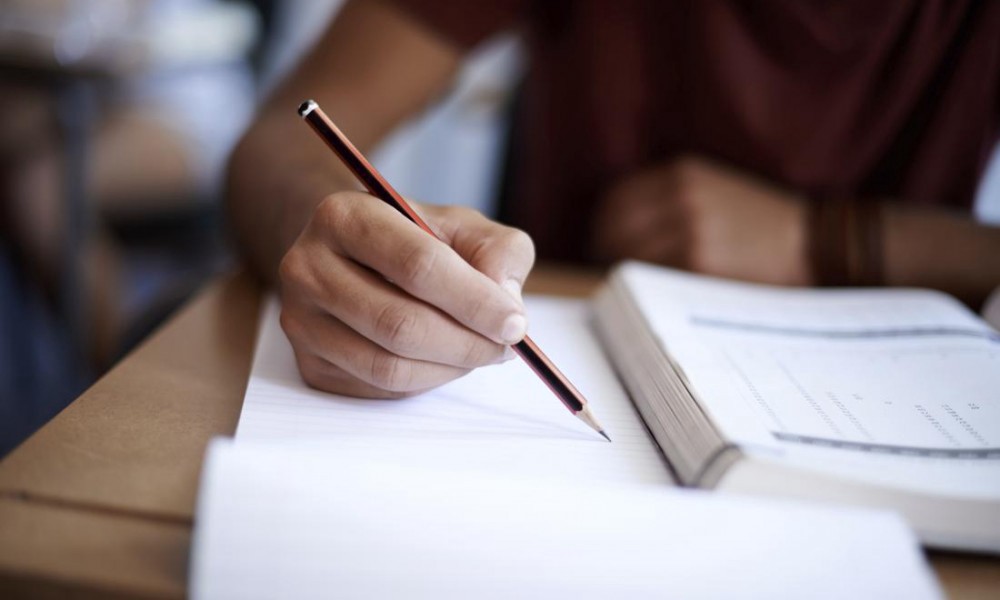 Dealing with depression around exam time