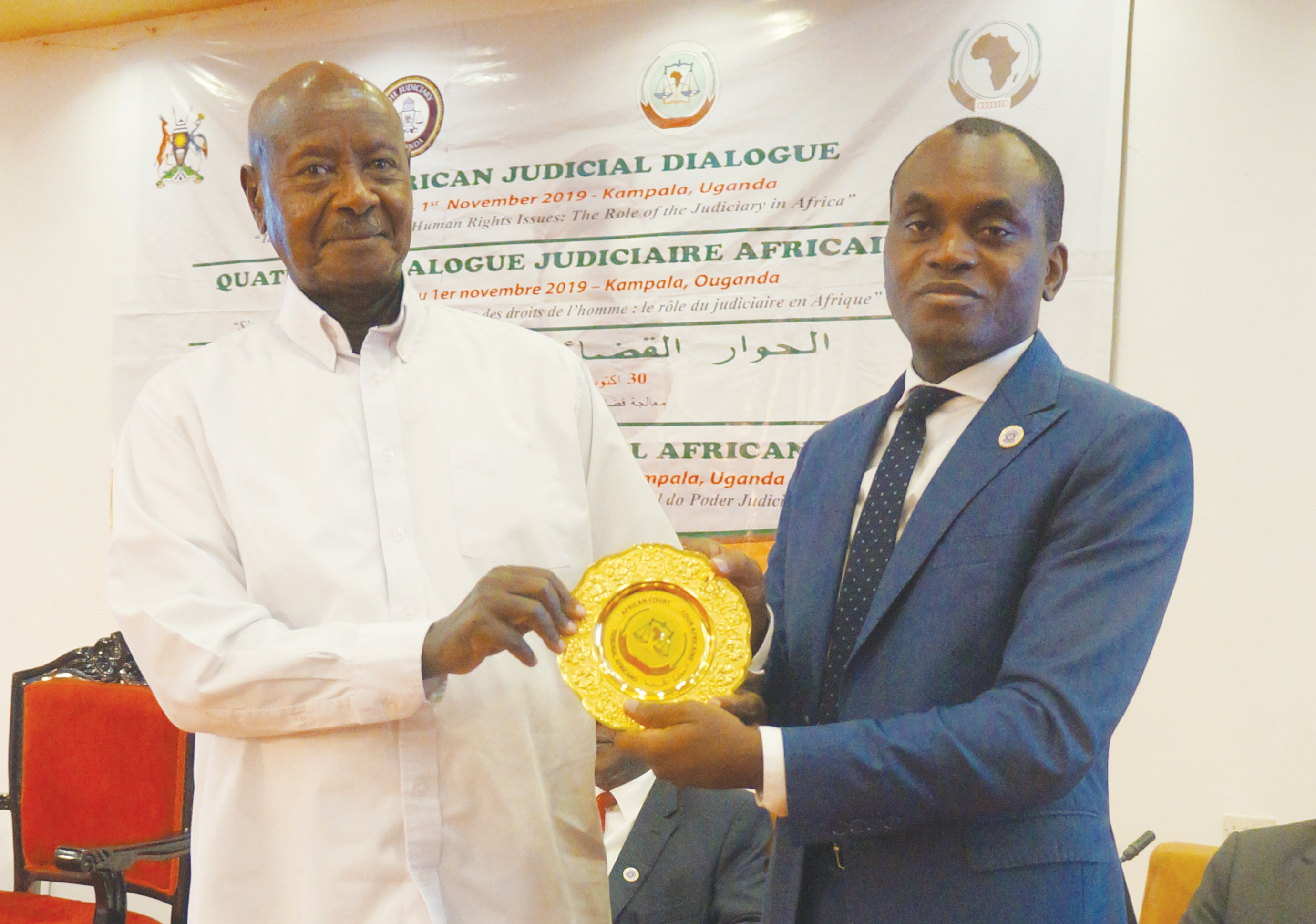 Kampala, Uganda – As Africa battles with the problem of child marriages, the President of Uganda Yoweri Museveni, has challenged the continent to change its judicial systems such that they address cultural norms because the two seem to be clashing thereby making it difficult for people to understand when they break the law when practising their customs.

Uganda is hosting the African Union Fourth Judicial Dialogue (AUFJD), which brings together the Judiciaries of the African Union member states. The overall objective of the dialogue is to enhance international judicial cooperation through sharing of Judiciary challenges and best practices among states across Africa and beyond.

The Dialogue is highlight experiences, challenges and best practices towards better administration of justice and sound protection of fundamental human rights and freedoms in their respective countries. It brought together a total of 450 delegates from AU member states.

They include Chief Justices, Presidents of Supreme and Constitutional Courts from the 55 AU member states, as well as regional and international judicial bodies and local participants from the Ugandan Government.

Museveni showed that in some parts of Uganda, when a girl menstruates for the second time then the community believes she is ready for marriage. This is still practiced despite the current interventions that the world in embarking on to make people aware of child marriage.

“How does the legal system work on a child marriage if there is culture barrier? If the African Court wants to help us they should take this opportunity to create good systems that will help us avert wars in our communities.

“There are certain beliefs that are hard to merge with the justice system and for me sometimes the justice system is not working. I still believe in the law of Moses – ‘an eye for an eye’”. If somebody kills then he should also be killed. For some people jail is a good place to run away from responsibilities, so if one kills and we put them in jail they go there just to eat and sleep all day,” he said.

He added that nowadays the state has more of an obligation to children than parents because of the rights that have been given to children. He noted that people are no longer able to reprimand their kids because when they do, they are sent to jail.

This year’s African Judicial Dialogue is held under the general theme: “Tackling contemporary human rights issues: the role of Judiciary in Africa”, and it provides a platform for the African national judiciaries to discuss opportunities and continuing challenges relating to their functions.

The dialogue further seeks to identify the major human rights issues currently facing Africa and what role the judiciary could play to deal with issues such as the problems of migration; internally displaced persons; refugees; the right to nationality in Africa; election petitions and human rights; the role of the judiciary; terrorism and the protection of human rights; development and rights of indigenous peoples.

At the event, the deputy chairperson of the African Union Commission, Thomas Kwesi Quartey told the participants that Heads of State and Government adopted Agenda 2063 as the continent’s development blueprint for the next 50 years. It covers, among others, good governance, democracy, respect for human rights, justice and rule of law. It aspires to put emphasis on, among others, the need to build a culture of human rights as one of the durable ways of realising a united prosperous and peaceful Africa.

“We must admit the challenges that are faced by our beloved continent in the promotion and protection of human rights. This requires us to focus our eyes on how best to advance rights that address underdevelopment, poverty, inequality, marginalisation and exclusion in our continent as we make concerted efforts towards effective implementation of Agenda 2063,” he indicated.

“How can I not express delight at each edition of our meetings? The first reason for joy is the existence itself of these meetings. They remind us of what we must never forget, which is the raison d’être of the judicial dialogue: the universality of Justice. To borrow by analogy from Descartes, I would say the yearning for justice is the best shared desire in the world. This yearning has been at the very foundation of all social movements, and whose lasting fruit are human rights.

“The manner of sanctioning violations of these rights and the quality of the people who decide are all marks of this universality. Wisdom, reserve, ponderation, independence, competence, and application of the law are the common features by which users recognize any judicial system,” Oré indicated.

Speaking on the sidelines of the Dialogue, Acting Chief Justice Maseforo Mahase who is representing Lesotho as a member of the Human Rights Court, expressed concern that in the dialogue nothing is said about Lesotho where there is ‘so much going on in the judicial system of Lesotho at the moment’.

“As I am listening to the proceedings and conversations, nothing is being said about us, yet we pay for membership and attend almost every conference and meetings; that is worrying because there is a lot happening in our country and our judiciary is all over the news,” she indicated.

ACJ Mahase said she will be soon writing to the Human Rights Court so that Lesotho can also be come under the microscope. 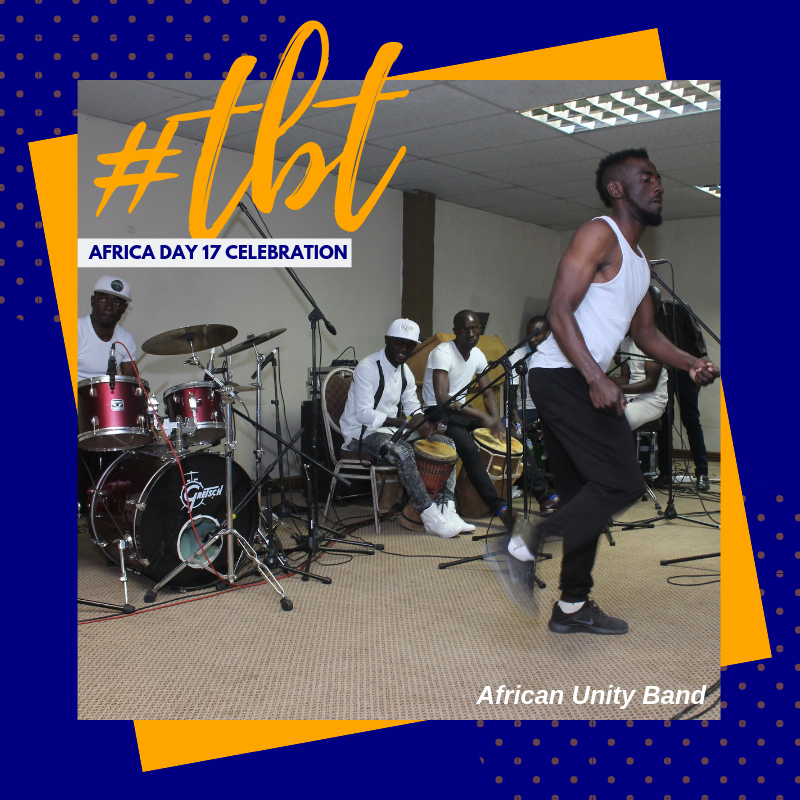 TEN not resting on its laurels

Nacosec not backing down on commuters stance