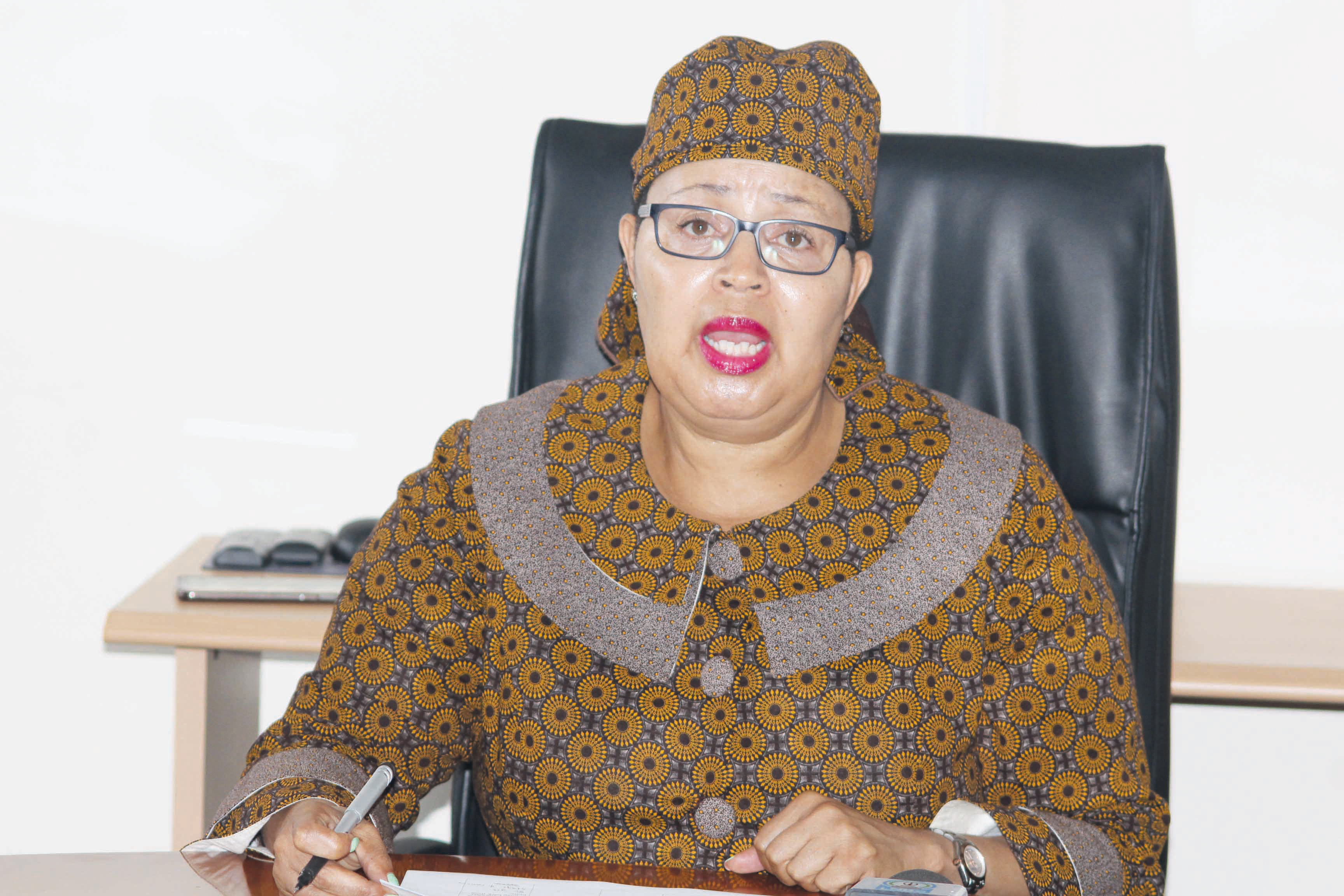 The ministry of health is warning the general public of a measles outbreak in Qacha’s Neck where four children in the village of Lebakeng Ha Letete were found to be infected with the disease.

As a result, the deputy minister of health, ‘Manthabiseng Phohleli, says health officials will visit the village to bring the measles outbreak under control.

Phohleli said the ministry will collaborate with the World Health Organisation (WHO) to make sure that the disease does not end up infecting the whole country.

“Since the outbreak was reported, we have been working with the affected district to educate members of the public about measles. We have also been encouraging parents to take children to the nearest clinics whether they have noticed measles symptoms or not,” she said.

She further said that they are also making parents aware of the need to register children who have exhibited symptoms of measles with the district administration, so as to record the number of infections so far.

She said they will be convening vaccination workshops for villages close to Ha Letete, in order to prevent the further spread of the disease.

“Measles is infectious especially among children because they are more prone to coming in physical contact with each other when playing. It can be very dangerous as it could lead to a patient being blind or deaf. I want to remind Basotho that the measles vaccination is available for free at all government clinics,” Phohleli explained.

Meanwhile, the ministry’s director-general Dr ‘Nyane Letsie said Ha Letete is a remote area without easy access to health services. She said they have learned that the vaccination rate at Ha Letete has dropped significantly since 2016, which could be the reason for the current measles outbreak.

She said they are working with the Lesotho Flying Doctors Services to get to other secluded and inaccessible villages to find out if there had been any signs of measles. This, she said, would enable them to immediately put it under control.

“Even though measles cannot be classified as some deadly diseases, it has long term consequences like lifelong health complications if not treated. We are trying to avoid such scenarios hence why we encourage parents to take their children to clinics for vaccination,” ‘Nyane said.

May 4, 2021
© Copyright 2021 - Developed and Designed by Barumuoa Communications