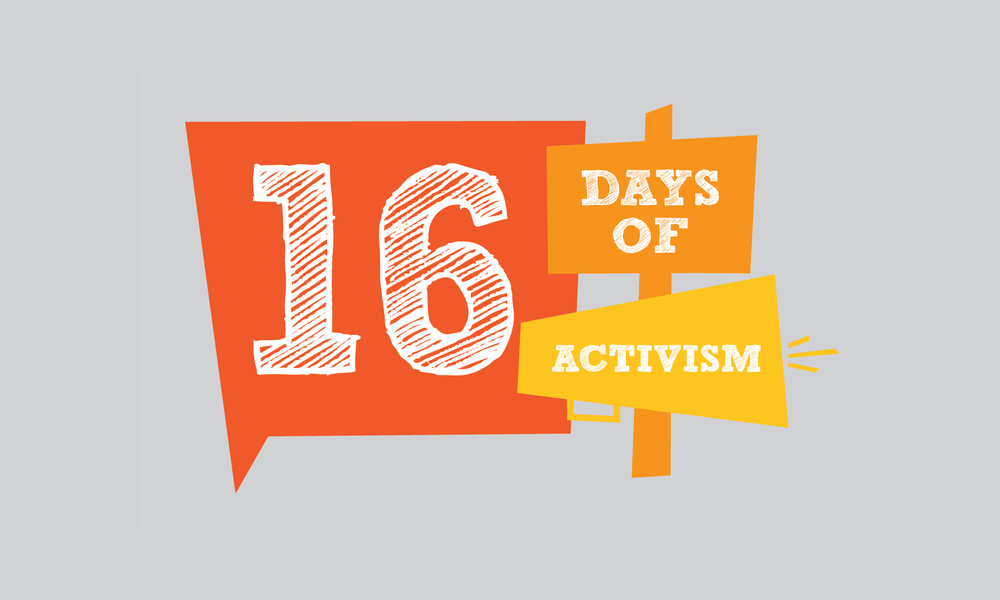 We often take it for granted that everyone knows and understands what the 16 Days of Activism campaign is about and why the campaign was initiated in the first place.
However, one of the most common questions from communities is why we conduct the campaign, and I’ve heard so many different responses that it dawned on me that each time I write about this event I should start with a brief history of it.

The 16 Days of Activism against gender-based violence (GBV) is a global campaign which begins on November 25 and concludes on December 10 each year.

The campaign was initiated by activists at the first Women’s Global Leadership Institute in 1991, triggered by the Montreal massacre in Canada, where on December 6, 1989, Marc Lépine entered the École Polytechnique engineering school and shot dead a group of female engineering students before shooting himself.

When asked why he was shooting them, Lépine said he was fighting feminism as he hated feminists and female engineering students were feminists because they thought they could do what men could do.

Women’s movements from across the globe saw this massacre as one of the most extreme forms of violence against women, thus initiating this global campaign, not only to commemorate the victims of the Montreal massacre, but also to raise awareness, stimulate advocacy efforts and share knowledge and innovations for fighting violence against women and children.

Lesotho will join the rest of the world in observing the 16 Days of Activism Against Women and Children from Monday this week, with specific emphasis on the abuse and marginalisation of girl children from inheritance – a practice perceived as a cultural norm.

The minister of gender, youth, sports and recreation, Mahali Phamotse, has indicated that due to the discrimination that the girl children suffer when it comes to inheritance, they end up living in poverty, getting depressed and sometimes falling prey to human trafficking.
“After inheriting their parents’ possessions, some male children go as far as chasing away their siblings; this makes the girls vulnerable to all sorts of abuse.”