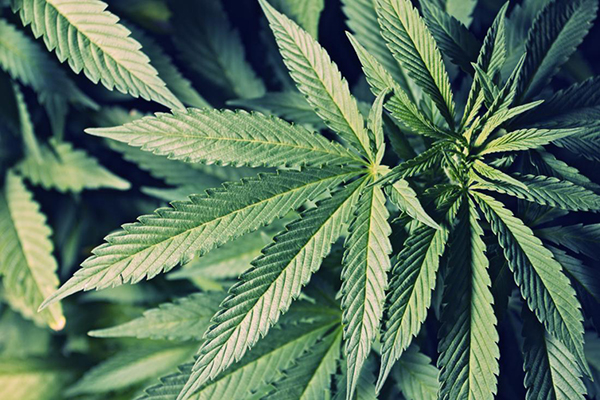 The integrity of Lesotho’s cannabis industry has been severely dented as more and more scandals and corrupt practices continue to be uncovered in the business, amid moves by the ministry of health to reassemble a new Narcotics Control Board.

These practices range from obtaining licences fraudulently without paying for them, to people operating under other’s licenses to hide the real identity of the licensee and acquiring licences but failing to operate or even renew them.

This was revealed by health minister Nkaku Kabi, who indicated there is widespread duplicity and trickery, even by people posing as investors.

“People getting scammed only shows how desperate people are to get investors to kick start their businesses. Mind you, some people sold off their assets just to put together the M450 000 required to get a license.

“At the moment we are trying to resolve a matter between an investor who seems to have been robbed of his cannabis company after his company was sold without his knowledge by one of his fellow shareholders. I cannot divulge the names or delve into the details to the sensitivity of the matter, but I would like to urge Basotho to be wary of the corruption that surrounds the cannabis industry.”

He added that the lucrative nature of the business has attracted a highly sophisticated fraudsters, and warned people against entering in partnerships with people of unclear backgrounds.

Kabi further stated that, after appointing a new Board, they will review licences that have not been renewed for two consecutive years. The ministry has previously indicated that they have awarded more than 150 licences, only a handful of which were operational.

The minister said this during a conducted tour of Hemp Africa’s production plant at Ha Souru in Berea this week. Hemp Africa is a company that cultivates and exports hemp; it started operating in June 2019 after receiving its licence in January 2019. With a $4million set up, Hemp Africa has currently hired 49 Basotho of which 31 are from the nearby villages in Berea while others have been hired on the basis of their expertise.

“When we approached the ministry they did not trust that we will definitely have this kind of set up in a short period of time but here we are, just a month away from our first export produce; we will be exporting in April this year.”

Mohlomi Moleko, who is the owner of the license, indicated that so far they have been doing well in the partnership that they have formed, and they haven’t received any complaints from the nearby villages.