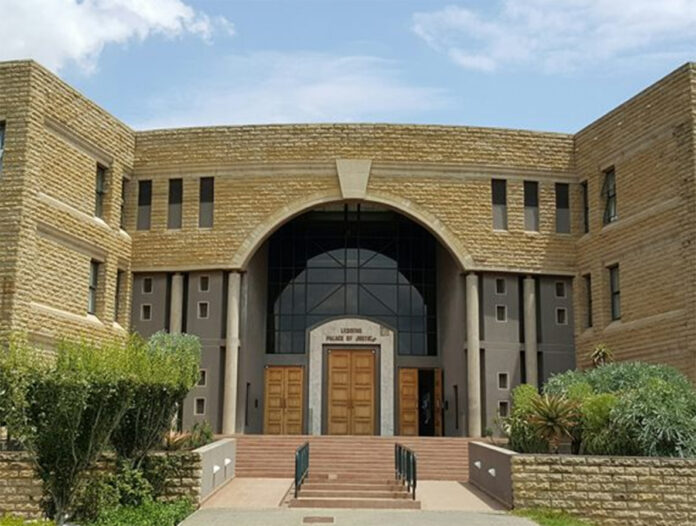 Lesotho Judiciary has announced a moratorium on the appointment of judges of the High Court due to budgetary constraints.

The secretary of the Judicial Service Commission ‘Mathato Sekoai told the media today that the only problem they have with the appointment of judges is financing the appointment.

“We are still exploring ways to finance the appointments; the process of appointing the judges has been put on hold for now because there are no funds to cater for the logistics involved in the appointment of judges such as the judges who will be working at the Tšifa-li-Mali Court.

“Appointing a judge for Tšifa-li-Mali means that judge needs a place to stay in Leribe, transport for the judge and other senior staff and that all needs money which we currently do not have. That is why we had to stop the process so we can seek the funds.

“When we received the budget for this year, which is too little, we realised that the High Court has only been allocated M400,000 from the M900,000 operational costs allocated to the to the Judiciary.”