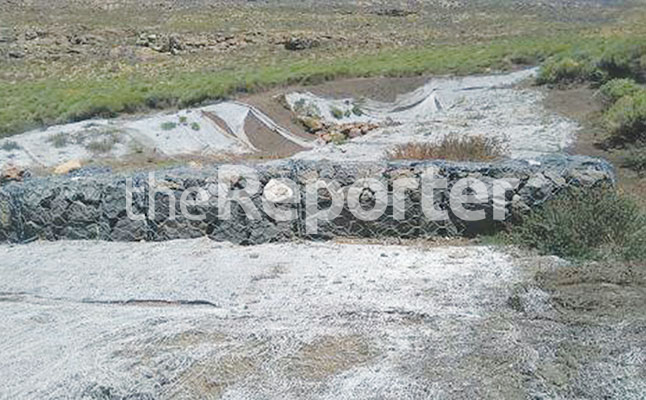 The minister of water Nkaku Kabi this week reminded the communities around Pae-la-Itlhatsoa in Mokhotlong about the importance of preserving pastures, water sources and swamps.

Kabi says Lesotho is the only country in the Southern region which thrives on, and sells water to South Africa with a potential to also supply countries such as, Botswana and Zambia. In the light of this, taking care of nature is not only in favour of the Pae-la-Ithlatsoa community but the whole country.

“Despite the harsh impact of drought, Lesotho still has water catchments and springs that only need care,” he added.

He further said they are working with the ministry of tourism and environment to resolve the water pollution issue that has caused conflicts between Letŝeng Mine and the nearby communities.

The minister’s visit was to support the Integrated Catchment Management (ICM) projects which are funded by the Lesotho Government, the European Union as well as the German government.

After visiting Malubalube Rehabilitation Site, they toured to Phapong Project site, Khubelu Sponges Project (KSP) to check on the on-going ICM measures that include the interventions of the gabion structures which are made to control soil erosion. They also went to inspect the process of brush control (sehalahala) so as to create a larger grazing area, erosion blankets and High Density Grazing regulation process.

The ministries concluded that the results of Phapong were not convincing enough compared to the other visited areas.

Mokhotlong District Administrator, Serame Linake indicated that the major problem hindering the whole process is that some chiefs do not seem to care about the importance of caring for these grazing and wetlands as well as the pasture committees.

The principal technical officer in the department of water affairs Mohale Monaheng added that the solution to the existing problem is to impact education to the communities about the importance of these regulations. 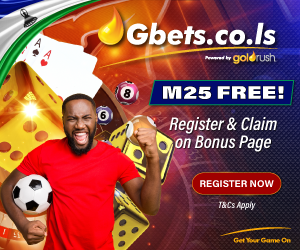 ‘No uranium in Lesotho’ – Tjatja