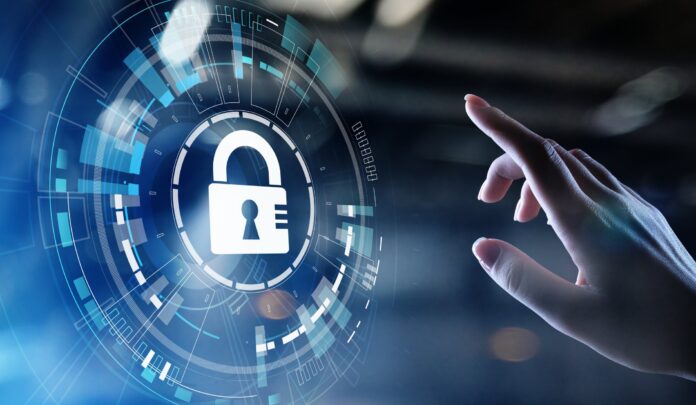 MISA Lesotho has expressed its misgivings about the Computer Crime and Cyber Security Bill of 2021 that was presented to Parliament by the minister of communications, science and technology, Keketso Sello, on March 23, 2021

The Bill was drafted by the ministry of communication, science and technology without consulting all the parties that will be affected by the said Bill once it becomes law.

MISA Lesotho is a non-governmental, non-profit making, member-driven organization which aims to play a leading role in creating an environment of media freedom, and freedom of expression that promotes independence, pluralism, diversity of views and opinions, media sustainability, competency and professionalism through research, advocacy, collaborating and capacity building.

While MISA Lesotho appreciates the initiative by the ministry of communications, science and technology to initiate the Computer Crime and Cyber Security Law, it is however deeply disturbing that the Bill did not undergo genuine and inclusive consultations with every potentially affected group before it gets adopted in parliament.

The national director of MISA, Lekhetho Ntsukunyane said such consultations should take place at all key stages in the legislative process and not only when there is already a fully drafted legislative text.

“Initial consultations should happen before the legislative text is developed and drafted, that is, when different policy options are still being considered. This is important for ensuring that new legislation is effective in achieving its intended goals.

“MISA Lesotho is concerned that when the Computer Crime and Cyber Security Law is adopted in a hurried manner without meaningful dialogue with all potentially affected parties, civil society and the expert community, it is likely to be ineffective, incomplete, contradictory and in breach of fundamental human rights and freedoms,” Nstukunyane said.

Lesotho to launch Academy of Science and Technology