Home Business Opportunities TEN not resting on its laurels 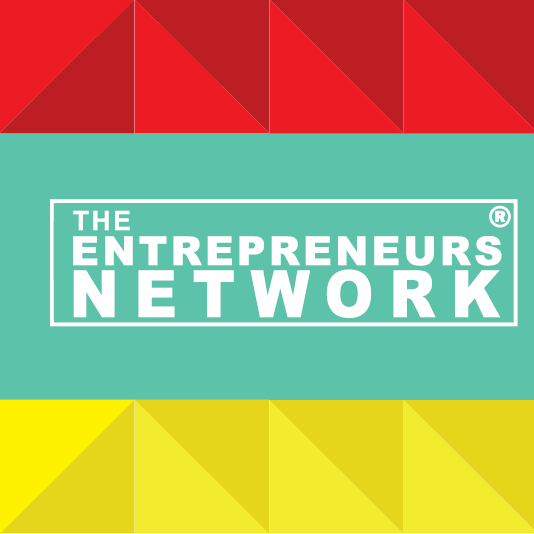 In a bid to keep up with the rest of the world while still maintaining the Covid-19 regulations, The Entrepreneurs’ Network (TEN) has decided to take The Hook Up Dinner (THUD) online to enable entrepreneurs to pitch up their businesses.

The Hook Up Dinner is a monthly meet-up for local entrepreneurs in Lesotho aimed at creating collaborative workspaces, and the dinner primarily focuses on pitching sessions and networking.

The Head of Marketing of TEN, Seheshe Hoohlo told theReporter that the online hook-up aligns itself with the government of Lesotho’s National Strategic Development Plan II (NSDP II) which has ambitious policy targets of the transformation of the Lesotho economy from a consumer-driven economy to a producer-based economy led by the private sector.

“The NSDP II focuses on manufacturing, agriculture and technology, hence our theme is in alignment with the nation’s developmental goals in as far as the business community is concerned.

“The programme is predominately for the youth because they have means to access the internet on a daily basis.

“Manufacturing, at least at the SMME level, has low barriers to entry from a skills, raw materials and support logistics perspective. For example, if a person who wishes to go into chilli sauce manufacturing, the raw materials are readily available and accessible.”

Hoohlo pointed out that manufacturing has a potential to be the biggest tool in the fight against unemployment, specifically youth unemployment as it needs relatively low skill requirements that can be enhanced at low cost through workshops and training camps.


“Agriculture is vital for food security. In addition to being another potential employer with relatively low barriers to entry from an input and skills perspective, it has the potential to alleviate poverty and transform the economy.

“Moreover, the current global pandemic that has restricted the movement of goods has shown the need for self-reliance and sustainability in terms of food security as a nation. Given the 4th Industrial Revolution, Lesotho cannot afford to be left behind as it has been in the previous industrial revolutions.

“Failing to keep up will further widen the wealth gap and leave Lesotho as a perpetually dependent country. The youth, as future drivers of the economy who are also tech-savvy and energetic, must be the drivers of this change and shape the nature of its manifestation in the context of our country.”

Eats & Meets – meals with a purpose

INSURETALK: WORKMEN COMPENSATION IS COMPULSORY LIABILITY INSURANCE FOR ALL EMPLOYERS