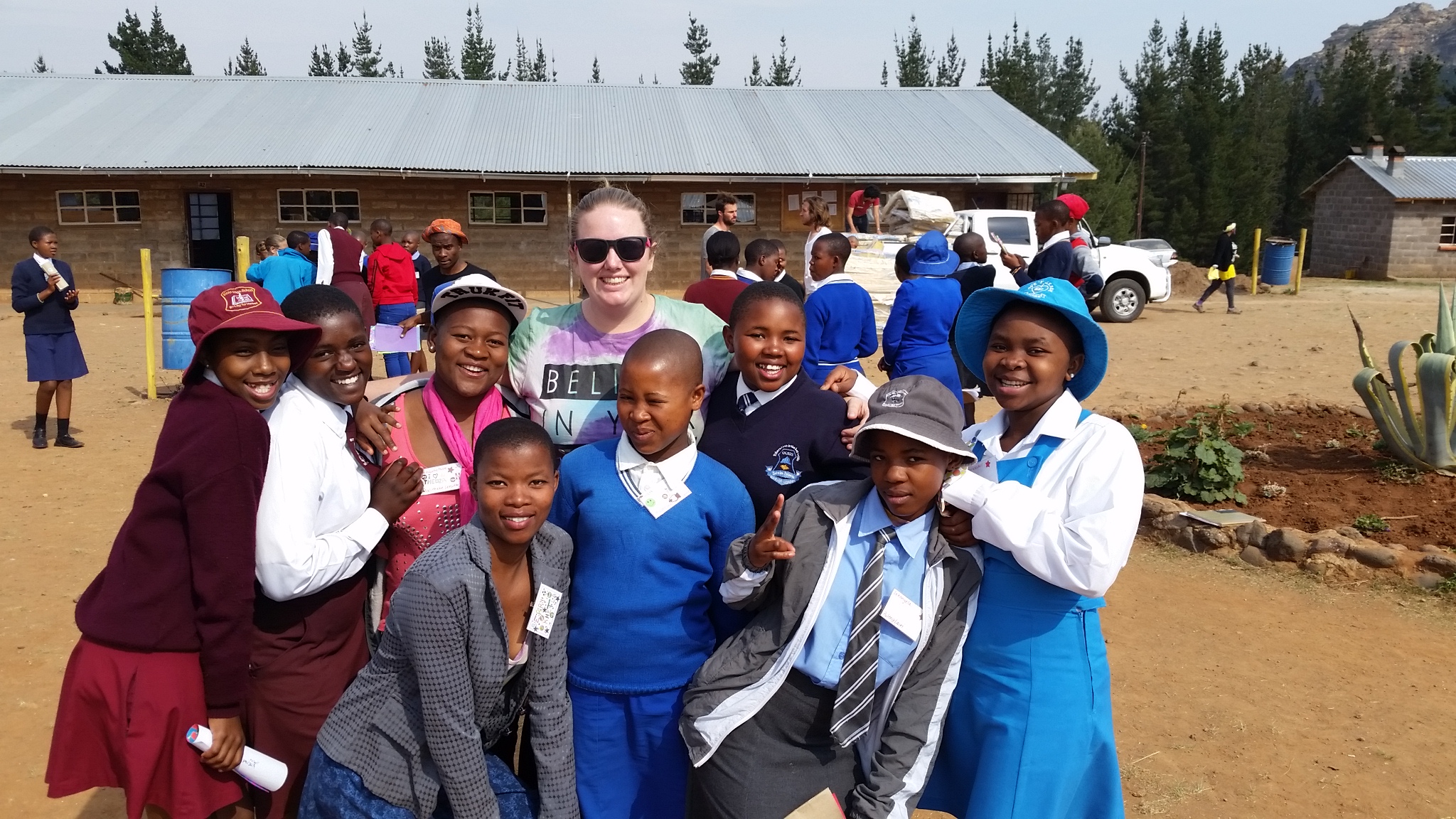 The United States (US) Government recently celebrated 50 years of friendship and collaboration between its Peace Corps and the people of Lesotho.

As part of the celebrations, a delegation from the Peace Corps Headquarters led by the Deputy Director of Global Operations, Meredith Giordano, visited Lesotho to participate in the commemoration.

“As we celebrate this milestone, we extend our most heartfelt appreciation to the Basotho people across the country who directly support our Volunteers – their colleagues and collaborators, their mothers and fathers, brothers and sisters, and friends,

“Together, we are contributing to the goal of improving the quality of education, health, and opportunities for young people in Lesotho,” said US Ambassador to Lesotho Rebecca Gonzales.

King Letsie III, Queen Masenate, and Prime Minister Thomas Thabane attended the event on behalf of the Kingdom of Lesotho. The celebration included a swearing-in ceremony for 60 new Peace Corps Volunteers, bringing the total number currently serving in Lesotho to 118.

Since the Peace Corps program began, more than 2 500 American Peace Corps Volunteers have called the Mountain Kingdom home. Together with their Basotho colleagues, the Peace Corps volunteers have been working since 1967 to uplift socio-economic conditions and improve health and education outcomes for people in some of the remotest parts of the country and urban centres alike.

Peace Corps has also become an integral part of the US President’s Emergency Response for AIDS Relief (PEPFAR), the US Government’s comprehensive global response to the HIV/AIDS epidemic, globally, since 2003.

Currently, Peace Corps Volunteers in the health program work with Basotho counterparts in communities, schools, and health facilities to empower adolescents with the knowledge, skills, and attitudes necessary to achieve the promise of an AIDS-free generation.