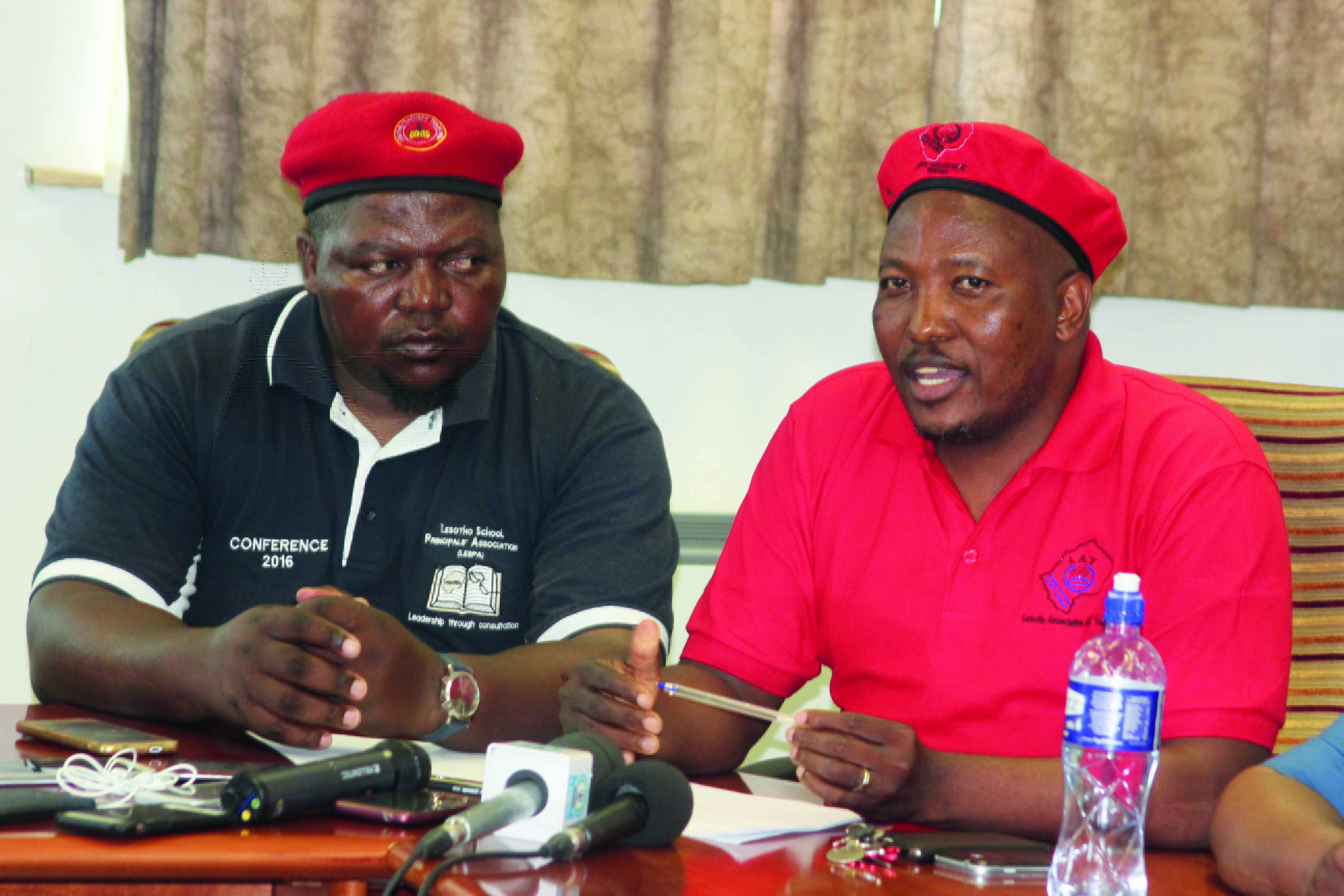 After students across the country were seen roaming the streets as teachers embarked on a strike this week, teachers’ trade unions have released a statement promising to work hard to ensure their grievances are resolved.

In the statement, the trade unions said as unions consisting of the Lesotho Association of Teachers (LAT), Lesotho Teachers Trade Union (LTTU) and Lesotho Schools Principals Association (LESPA), they wished to update teachers and the nation as a whole about the situation now regarding the teachers strike.

“We are here as it is our responsibility as the unions and the representatives of teachers on the negotiations that have been going on with the government, to clarify certain issues.

“We are releasing this statement after the past days we have had meetings and gatherings with teachers across the country to give them feedback on the progress of some of their grievances, and some of the challenges we have encountered. We have since realised and heard the dissatisfactions and worries that linger around teachers with the way we have handled things as their representatives,” the statement said.

They said as representatives that listen and humble themselves to those they are representing, they are promising to take steps that will solve their frustrations and worries as soon as they can.

“We would also like to make a valid commitment that we will continue to work to our best abilities to honour the agreement between the government and teachers trade unions’ and with the aim of solving the issues that teachers are facing, and making sure they are completely solved.

“We thank all those who have been with us in this difficult journey, but more importantly we thank teachers for the support they have given us up to so far.”

Last week the minister of communications who is also a chairman of the sub-committee dealing with teachers’ grievances, warned teachers to go back to work or face the no work no pay policy. 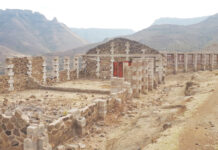 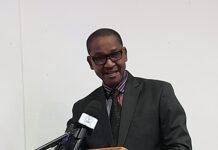 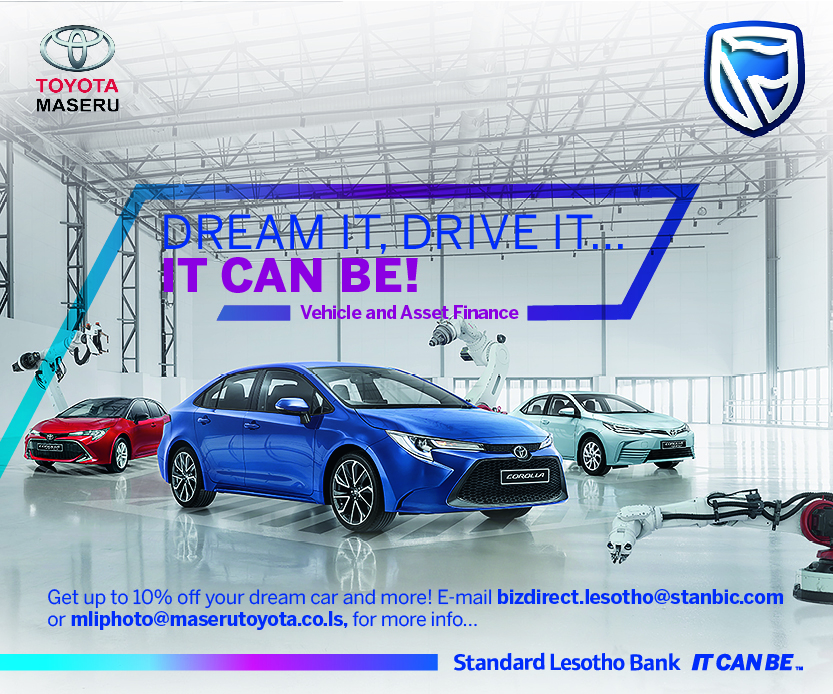 Metropolitan’s new campaign puts what matters to clients at its core.