The Reporter 3 weeks ago Backpage Leave a comment 87 Views

The first ever singing competition of its kind named Happy Nation Singing Bozza is in the offing, that is aimed at unearthing raw talent among different tertiary students.

The talent search, that will take the form of a singing competition, is also aimed at fostering a culture of organisation in Lesotho’s music industry which has for a long time been described as ‘haphazard and lacking direction.

One of the brains behind the concept, Thoriso Ralefu, talked up the contest’s prospects of contributing to the economic growth of the country.

“The competition, that has been going on since September last year, started with three schools namely, Limkokwing University of Creative Technology (LUCT), Lerotholi Polytechnic and Nation University of Lesotho (NUL) as a pilot project.

“We started small because we figured it would be easier to manage and we would easli handle any challenges we came across.”

Ralefu noted that Lesotho has rich talent which only requires proper nurturing, adding that artists like Sankomota and Tṧepo Tṧola are living proof of this.

“The top three finalists (two from LUCT and one from NUL) have been given an opportunity to perform at the Africa Picnic and Camping this weekend and the winner will walk away with M20 000.

“The journey was not easy as school managements still don’t appreciate the potential of art as a viable job opportunity and source of income. We also had to navigate our way around challenges like students strikes, but we are pleased that we will be having our finale this coming Sunday,” he enthused.

Ralefu concluded by divulging an ambitious plan to set up a record label in due course. 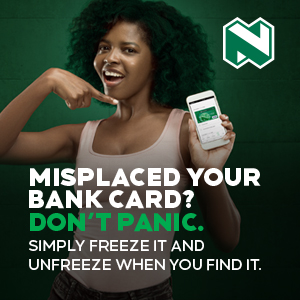