Forty-year old ‘Mabasia Makepe of Ha Thetsane, Lesia, appeared before the Magistrates Court on September 14 for the murder of four women.

Reports state that on night of August 1, four women were shot and killed by two men at Koalataba. The women were aged between 36 and 87.

The defendant is suspected of buying hit men to kill her 36-year old sister-in-law. She even went with them to show them where they would find the subject, but upon their arrival at the house they found four women and this made it impossible for them to know the real target. So they decided to shoot all of them. She’s reported to have paid M20 000 for the hit.

She appeared before magistrate court on August 7 for the murder of her husband at his business, and attempted murder of a police officer at the same spot in 2019 where she’s reported to have also bought hitmen for the same amount.

She will appear in court again on Tuesday this week. Reports also say she instigated the murder of her sister-in-law because the latter had accused her of murdering her brother. 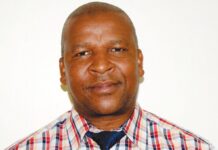 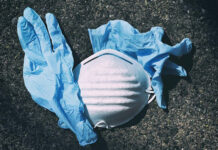 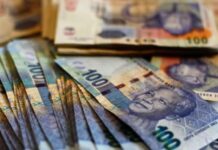 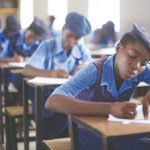 January 15, 2021
By ‘Majirata Latela The disruptions to learning caused by protracted and repeated restriction of movements has led to many learners opting to drop out of... 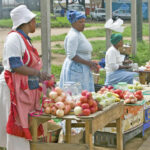 January 15, 2021
By Staff Reporter Street vendors have hauled the government before the courts of law over its decision to bar them from staying operational during the... 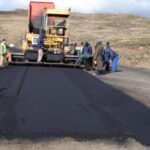 January 15, 2021
By Kefiloe Kajane The ministry of public works says it has suspended all services, in line with the nationwide lockdown declared by the Prime minister... 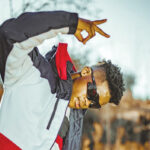 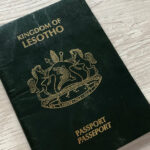 January 14, 2021
By Kefiloe Kajane The minister of home affairs Motlalentoa Letsosa announced that his ministry be providing certain services during the lockdown, even on Saturdays, specifically...