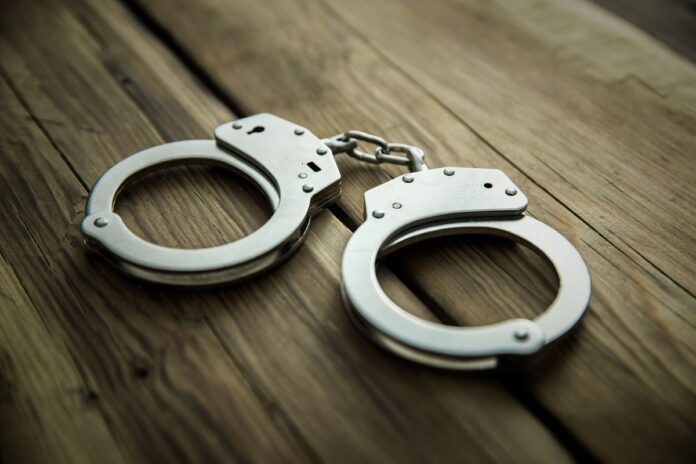 The Crime Prevention, Rehabilitation and Reintegration of Ex-Convicts Association (CRROA) held a meeting with law enforcement agencies in Maseru on Friday to discuss ways to curb crime in society.

CRROA is a registered non-governmental organisation in Lesotho registered in 2010 to bridge the rift that exists between victims of crime and offenders.

It further strives to restore kinship among prisoners, ex-convicts, families and communities. The association works towards a crime-free society through extensive rehabilitation of victims, inmates and ex-inmates.

Those who took part in the meeting are representatives of the Directorate on Corruption and Economic Offences, Lesotho Mounted Police Service, Lesotho Correctional Services, ex-convicts and community policing groups.

Speaking at the event, the founder of CRROA, Nkalimeng Mothobi noted that crime constantly on the rise in Lesotho, with the young killing the old and the old killing the young.

“It is similarly unfortunate that government officers are also becoming more and more enmeshed in crimes like corruption and money laundering. This trend is accompanied by people using their deep pockets or political connections to evade arrest, oblivious of the fact that every dog has its day and their luck will eventually run out one day.

“We are here to discuss causes of crime and factors contributing to its escalation,” Mothobi told theReporter.