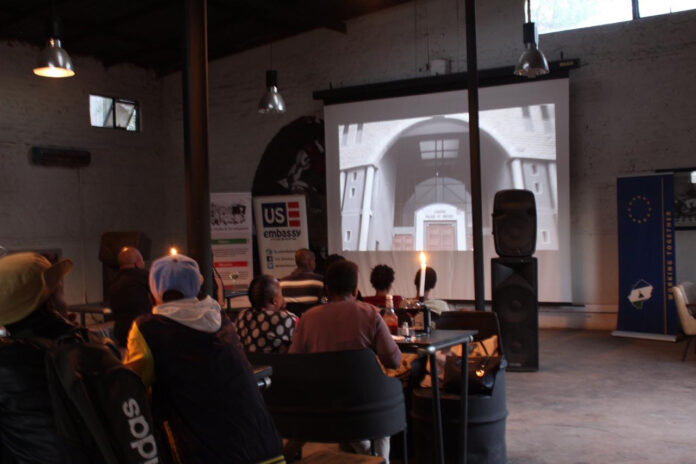 The much acclaimed Lesotho International Film Festival celebrates its 10-year milestone by giving special recognition to both local and international films and personalities.

Nominations were officially opened to local, regional and international producers in June through a call of submissions that began on Monday and ends on December 14.

The festival is an annual event free of charge that appreciates local film production and quality films produced by local film practitioners.

It was founded by Sesotho Media and Development (SM&D) under the name of Lesotho Film Festival.

In recognition of its international reputation and as part of the 10th anniversary, LFF has officially been renamed LIFF. The name recognizes the legacy, the consistency and hard work that has been invested in the local film industry through this unique platform

Lesotho International Film Festival coordinator, Senate Pitso told theReporter that the theme for this year is ‘Telling African Stories in a Time of COVID-19’.

Pitso also said they have 20 local films up for nominations and 3 029 international films, from as far afield as Spain, South Africa and India, to name a few.

“The panel of judges will be looking at three things – the theme, clear storyline and picture and sound quality. Each film must be not no longer than 20 minutes

Habofanoe Letsosa is an award winning filmmaker who won best Lesotho film award in 2015 and 2018 respectively submitted two films and a poem – a documentary titled Half the Sky and a short film titled Dear Kim and a poem called ‘Mosotho’.

In 2018 he worked on two international documentaries – (The Nation in a Blanket) which aired on China Global Television Network (CGTN) and Learning by Doing that won a Caesar Design Film Award, Jury’s Prize and Wannabe Designer prize at the Ennesimo film festival this year.

Letsosa told this publication that entering this year’s edition of film festival means a lot of things to him.

“First, I will be celebrating my 10 years in the film industry, so I didn’t have an opportunity to accomplish all of my plans but at least I want to end this year and celebrate my anniversary on a high.

“Secondly, we faced a pandemic that halted everything and posed serious challenges to the global community, so I was interested in the creative ways that our youth came up with to curb the COVID-19 pandemic in our country. I followed those youths who went the extra mile to dig out for the solution, and I took the short film to the festival

“Being nominated at a film festival means that I am on he is at the right track in whatever that I am doing because a lot of films do not make it to the official selection. This it says I am able to stand tall and stand my own against the best. 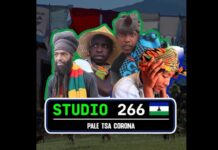 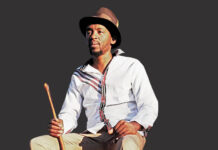 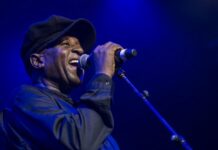 The conflict of science and culture in super spreader events 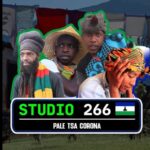 January 24, 2021
By Neo Kolane uBuntu Media and Arts, uNejah Studios and African Culture Fund have released a local drama called ‘Studio 266’ which is aimed at... 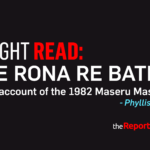 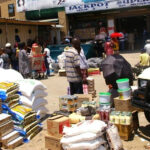 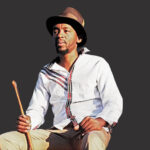