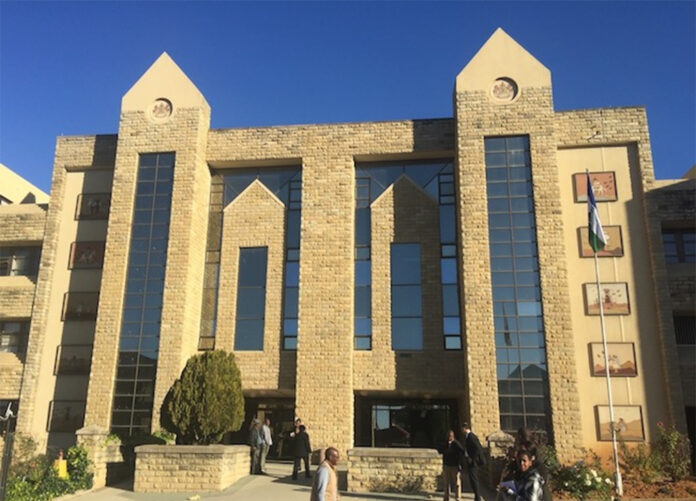 The ministry of finance has this week refuted allegations it was so broke that it could not pay Basotho youth engaged in youth apprenticeship and public works projects popularly known as lihala-hala.

The denial follows rounds of claims made in social media and local radio stations alleging the state purse was so empty that the ministry could not afford to pay the youth.

In a statement released this week, the ministry labelled the allegations as untrue and without any basis.

The ministry said the engaged youth were still being paid without any hiccups.

It said to date 1,582 youngsters who hold high school qualifications and 534 who hold tertiary certificates were being hired as interns in the projects.

The statement issued also said preparations were on course to “hire more youth” as the project is still being implemented during the financial year 2021/2022.

The project started in 2019 as part of government’s efforts to create jobs in a country where unemployment rate has slightly passed 40 percent with the youth being the most hit.

It is planned that at least 8,500 and 5,000 holders of tertiary and non-tertiary qualifications aged between 18 and 45 are to be enrolled in the project. 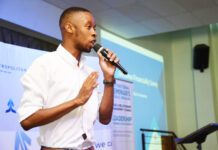 How BlackBerry Stays Relevant in the Age of the iPhone 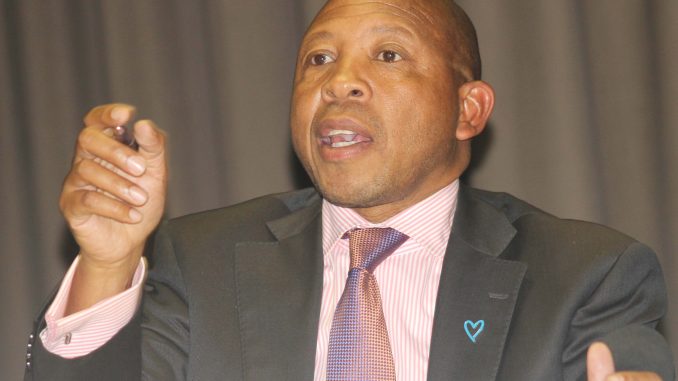