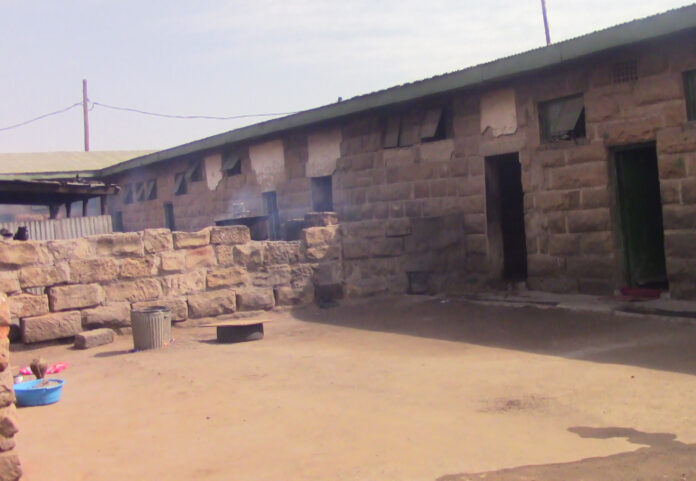 The inmate who escaped from the Butha-Buthe prison last month, Teboho Ramorobi, has died from injuries suffered in a severe beating by members of the Likhutlong community who caught him molesting a 12-year old girl.

This was reported in parliament by the minister of law Nqosa Mahao yesterday. According to Mahao, the inmates had gone out to fetch firewood as usual when Ramorobi escaped.

He was later apprehended by villagers of Likhutlong in Butha-Buthe, who found him molesting a 12-year old girl.

“The community assaulted him before calling police who then handed him over to correctional services officers. He was locked up again.

“Due fo the severity of the injuries he suffered from the beating, he was taken to the doctor. Then one morning when he did not respond when fellow inmates called him, prison officers were called in to inquire. He was later confirmed dead by a health worker.

“A post mortem revealed he had died from head injuries and crush syndrome.” 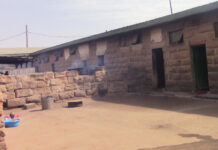 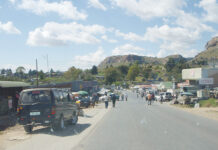 Vendors, council at each other’s throats 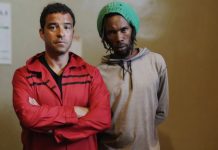 Lesotho: Inside the World’s Toughest Prisons

The importance of electoral integrity 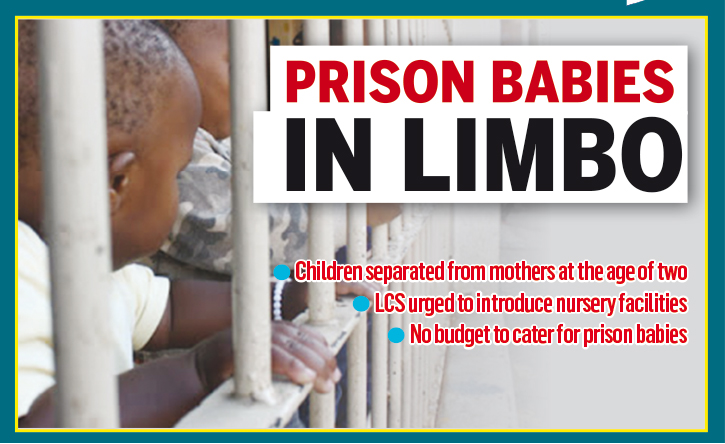