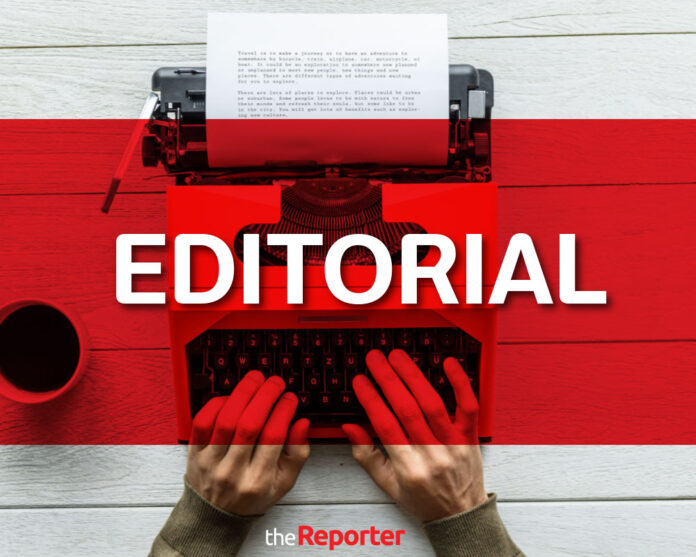 On Wednesday, two professional defectors in Lesotho’s politics switched alliances (once again) and were welcomed with much fanfare and pomp to one of the parties in the ruling coalition.

Two things caught the eye as the proceedings unfolded. The cacophonous procession and welcome party at the old State House where the deputy prime minister resides. It was particularly disturbing to see a party of such high standing in government so blatantly and shamelessly flouting Covid-19 regulations.

Surely, this is a misuse of state resources, and there have been numerous ‘savingrams’ warning against it. However, we were even more shocked when the government secretary claimed to have been unaware of these unfortunate acts.

For what it’s worth, Lesotho’s politics and governance have led to some activities contributing to a public perception of a lack of distinction between the state and the governing party, as well as between official and party functions of public officials.

We condemn the behaviour of this political party. We are also disappointed in the general secretary. 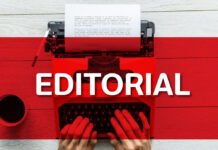 LRA chief takes over at NECC

Save enough for your retirement