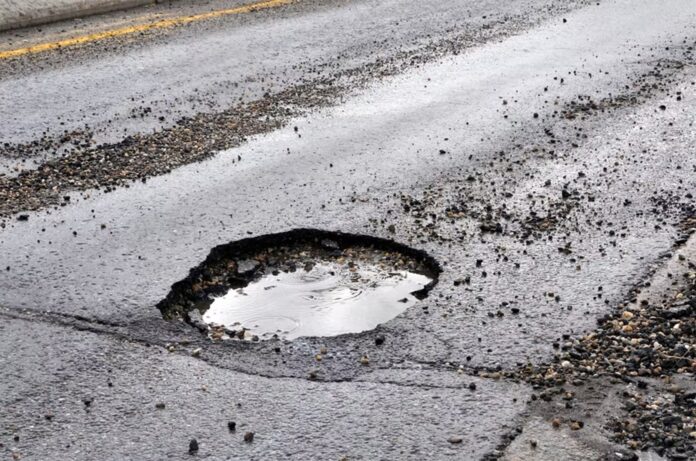 The road directorate aims to tackle the issue of dilapidated roads across the country, through the routine maintenance.

This is about keeping the road in good condition and lengthening the life of its lifespan through constant repair of minor problems without using heavy machinery. It will include road repairs such as potholes and cracks, resurfacing, the replacement of signs, posts as well as guardrails.

Speaking at the press conference which was held on Tuesday this week, the acting director general of road directorate Teboho Mokhoane indicated this is a nine-month project which is budgeted to an amount of M 16 million to buy tools and materials required and to pay workers.

“As the department, we aim to address the issues which led to the damaged roads in all the districts as a result of heavy rainfalls. Due to lack of funds over the past years the project could not go on as planned,” Mokhoane said.

He further expressed that the importance is to reduce the high rate of accidents, make travelling more easily while also creating jobs for Basotho.

“We will create jobs for 850 people in villages including those who are qualified in civil engineering, he added.