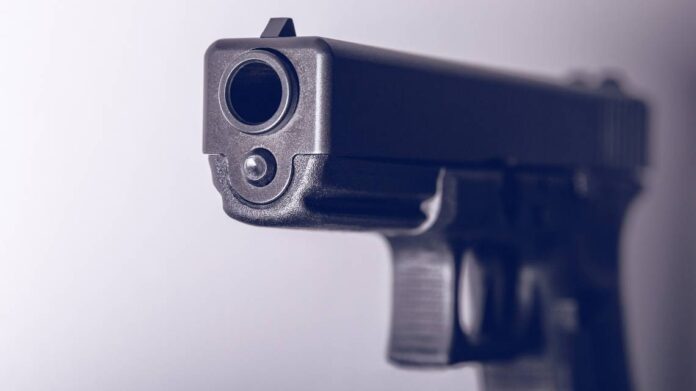 Following the murder of a Chinese businessman at Mafeteng on September 15, two soldiers were arrested on suspicion of this killing.

The initial report from the Lesotho Defence Force (LDF) Public Affairs Office states that the Lesotho Mounted Police Service LMPS involvement in the investigations led to these two members being suspects. Prompt measures were taken to apprehend and hand over the suspects, and the Military Police handed them to the LMPS.

The LDF command pledges to assist the police with all the possible investigations of this unfortunate incident.

The command also wishes to see all the perpetrators of this barbaric criminal act apprehended and hauled before the courts of law.
LDF further urges Basotho to calm down, especially the Chinese business community living in Lesotho; their employees and the deceased clients. LDF appeals to all citizens partner with all the national security services in the fight against crime in the country

Fashion show with a difference