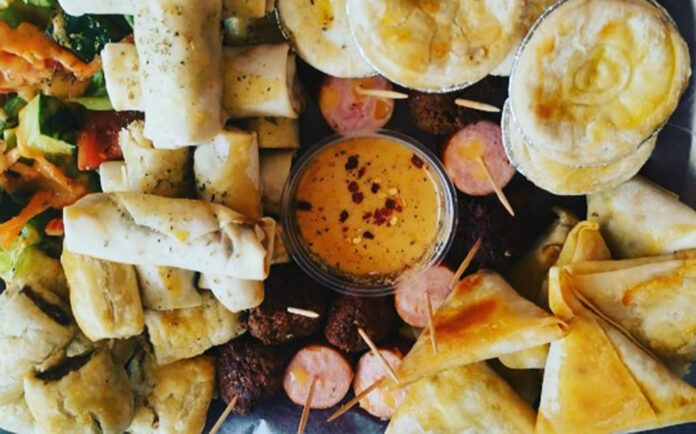 Having been taught how to cook by her grandmother, Neo Mohaleroe has used her grandmothers’ recipes to anchor her eatery Eats & Meets Food Court, which is proving to be a social media sensation.

At Eats & Meets they do not only sell meals but also organize meet ups where women can meet and talk about issues that affect them.

Speaking to theReporter, Mohaleroe said she initially wanted Eats & Meets to be an event and catering company but realised that that would in a way limit her passion of bringing women together.

She decided that with her food court, she can sell meals on delivery, using bicycles to deliver, and have monthly meet ups with women.

Explaining the meet ups, she said they discuss different topics and themes of the meet ups. She said at their last meet up which was last month, they were trying to bring together women who had just graduated so they could talk about the challenges that they are facing.

“We approached the ministry of trade which provided us with a venue, and we were able to provide free meals to the group of women. We really just want to bring people together and talk over a good meal.

“We know that lately it is not often that strangers meet and talk about whatever they have in common, that is challenging them. This is our way of bringing together people from different walks of life to come together.

“The food industry is very competitive, but we always try not to see it as a competition but an opportunity to collaborate with colleagues in the business.”

Eats and Meets currently operates online platforms, although owner Mohaleroe said they would like to have their own spot where people can meet and have a good meal even when it is not at the meet ups they do.

She indicated the support of people has been tremendous, although it is still challenging to convince Basotho to buy local as they prefer big name companies.

“We know that as small businesses we have our own shortcomings, but I believe we deserve a fair chance. They will have to understand that we are not having it easy, but we are trying our best as we are competing with big shops that have been around for a long time,” she said.

She further predicted that people should look out for Eats and Meets as they have big things in the works for their clients. 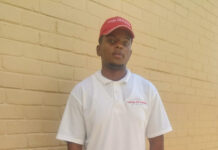 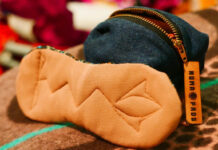 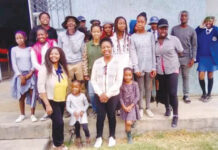 US Peace Corps and Lesotho people celebrate 50 years of friendship