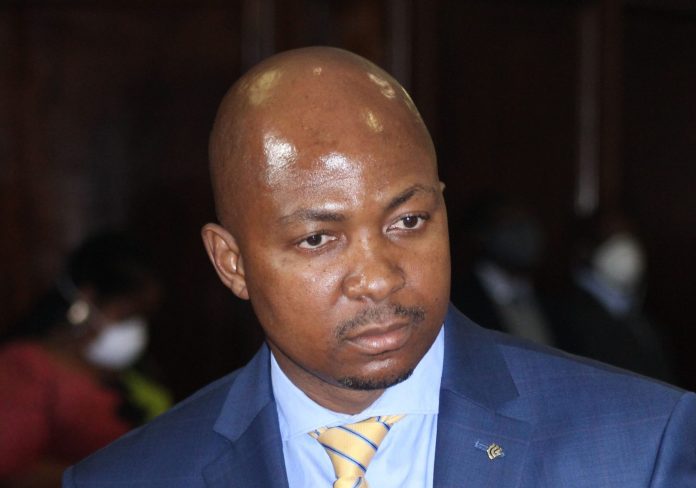 After closing down for four weeks due to lack of health commodities, the National Reference Laboratory for Covid-19 is now fully operational, with health minister Motlatsi Maqelepo disclosing that the lab is now open after government replenished the finished items.

Maqelepo said the ministry was facing challenges when they were forced to stop testing, and ended up relying on private labs that were still giving them Covid-19 results.

He apologized to Basotho for the inconvenience that they might have suffered during the time when they were not testing.

He said they have embarked on a sustainable strategy that will make sure that nothing like that happens ever again. He said the health commodities they have now will sustain them until March 2021.

Commenting on Basotho who are forever crossing out of the country through illegal posts, especially those that have to go back to work, to register with the ministry of labour so that the government can help in giving them certificates.

“People like miners and domestic workers that have special permits and are going back to work, please do not go to illegal crossing points. When they have registered with labour, we will then be able to take their list and they will be tested and given certificates of clearance for Covid-19.

“As government, we are working on easing border regulations such that they are not restricted to people travelling on business only, because we realised that many people them are suffering. This is our way of trying to rescue our economy,” Maqelepo said.

He further said the government is also working on buying rapid test equipment that can be used at legal ports of entry like South Africa does, adding that this will come in handy when the schools reopen, as the rapid testing will also be done at schools.

Maqelepo also touched on the issue of National Covid-29 Secretariat (NACOSEC) staff who have not received their salaries, saying that glitch has been resolved.

So far the country has recorded 2026 positive cases of the Covid-19, with 1029 recoveries and 44 deaths. This leaves the number of active cases at 953. The number of people that have been tested so far is 23574.

Your New-Construction Home Should Come With A Warranty

Lesotho under siege from COVID19

Cashing in on opportunity brought about by Covid-19