Home News COVID19 Coronavirus breakthrough drug is made in SA – and costs only M150... 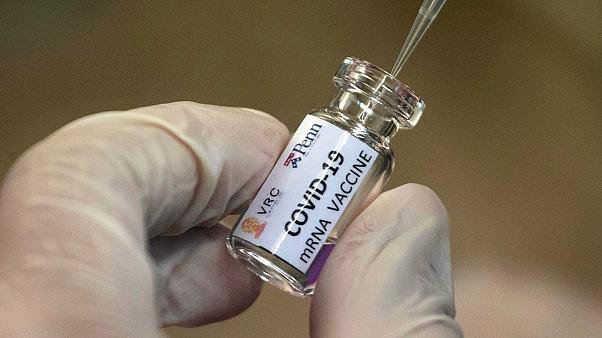 A cheap steroid, which is available from M149 an injection in South Africa, has been hailed as a breakthrough treatment to reduce fatalities among severely ill Covid-19 patients.

Dexamethasone has been proven to reduced deaths by one-third in patients on ventilators, the University of Oxford said in a statement on Tuesday. It reduced fatalities by a fifth among those who received oxygen support.

More than 11,500 patients in 175 UK hospitals are part of the trial, and more than 2,100 of them received 6mg of dexamethasone once per day.

Prime Minister Boris Johnson hailed it at the ‘biggest breakthrough yet’ in the UK’s coronavirus fight.

“It’s a startling result,” Kenneth Baillie, an intensive-care physician at the University of Edinburgh, who serves on the steering committee of the trial, told Nature magazine. “It will clearly have a massive global impact.”

The regulated price per dexamethasone injection is between R149 and R176 in South Africa. It is typically used to treat arthritis and breathing disorders.

“It all depends on where and when we get the surges. We should be fine for South Africa, (as) we make this in South Africa.”

South Africa faced a shortage of dexamethasone, which is also used to treat leukaemia and terminal brain tumours as recently as in 2016, after Merck & Company discontinued production in SA, the health journalism organisation Bhekisisa reported at the time.

Since then Aspen has started production, and other companies including Adcock Ingram and Sanofi are registered to distribute dexamethasone in South Africa.

Aspen is also a major supplier of the medicine in other markets, including the UK.

“The other registrations largely in Europe are manufactured there. We were able to largely meet the massive surges in anaesthetics in Europe and we were a major supplier of these products to our European patient base,” said Saad.

While daily doses of dexamethasone could prevent one in eight ventilated patient deaths and save one out of every 25 patients requiring oxygen, the steroid had no effect on outcomes among those with mild cases of Covid-19 (people not receiving oxygen or ventilation), the study found.

Coronavirus Is Killing the Working Mother

Roof of Africa Rally called off

By Kefiloe Kajane The Maseru City Council (MCC) says it has no idea when the Mpilo Boulevard Intersections and...