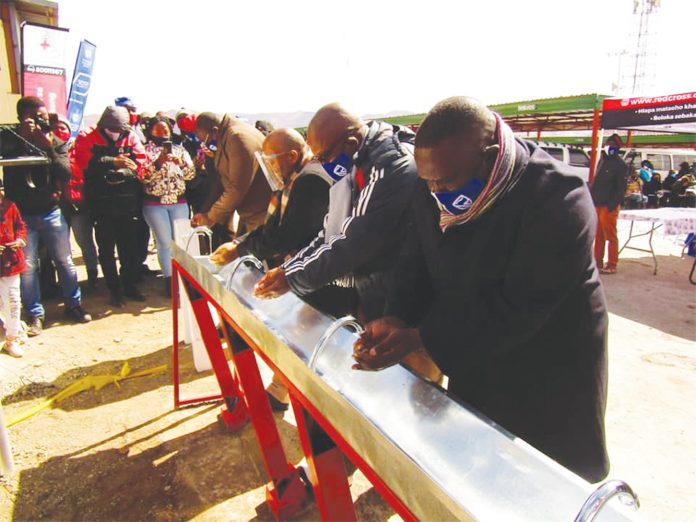 As part of its continued support for the country to fight the scourge of the Covid-19 pandemic, Standard Lesotho Bank this week launched the rollout of about 30 tippy tanks to facilitate the washing of hands at crowded areas in the country.

The regular washing hands for at least 20 seconds with soap and water remains one of the most important precaution recommended by health authorities to minimise the spread of Covid-19. The handover took place at the newly built taxi rank in Mokhotlong on Wednesday this week.

The implementing partners of this initiative is Lesotho Red Cross Society (LRCS), who were sponsored with an amount of M217,000 to undertake the project. Other partners in this initiative include Stanlib Lesotho with a contribution of M100,000 and Petroleum Fund, who financed LRCS with fuel to the value of M30,000.

The Mokhotlong district is the largest beneficiary of this sponsorship, where a total of six tanks will be built at various places in the district. Other districts will get a minimum of three tippy tanks that will be built at crowded areas such as taxi ranks, chief’s compounds, schools and government offices that offer services to the public in large numbers.

On behalf of the Bank, the Acting Head of Marketing, Manyathela Kheleli indicated that as a responsible corporate citizen, Standard Lesotho Bank is equally concerned with the spread of Covid-19 in the country and as such, the bank has committed itself to partner with the government to manage the pandemic.

Kheleli also indicated that the Bank has committed over M1.5 million in the 2020 financial year to Covid-19 related initiatives, where in June, the bank handed over a state-of-the-art Intensive Care Unit (ICU) with ventilators to Maluti Adventist Hospital valued at M1.2 million.

“As a financial services provider, we fully understand the adage that says ‘Health is the best wealth,’ therefore, we remain committed to improving the health of our people so that they can fully function to generate wealth that can make the country grow, the end result of a healthy nation is that we benefit downstream as a bank,” he said.

The Acting Head of Marketing also reiterated that the sponsorship is also another way of how the bank expresses its gratitude to Basotho for supporting Standard Lesotho Bank in the last 25 years.

On behalf of the government of Lesotho, Sekola thanked the bank for the gesture, saying that Standard Lesotho Bank has extended a hand to help government where it could not afford.

He also urged the beneficiaries of the project, especially taxi owners to support the Bank by ensuring that they open accounts and transact with Standard Lesotho Bank as a token of appreciation and cooperation.

Following the launch of the tippy tanks in Mokhotlong, it is expected that the remaining districts will have fully installed tippy tank systems by the end of August. 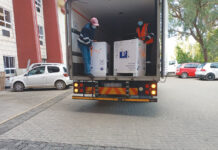 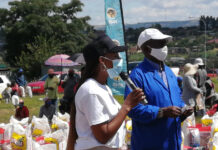 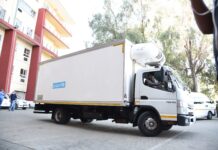 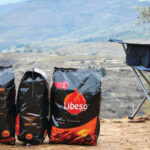 March 6, 2021
By Neo Kolane Charcoal is an essential source of domestic fuel in many sub-Saharan African countries. Overall, the region produces 65 percent of the world’s... 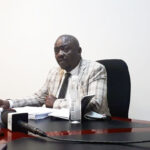 March 6, 2021
By Kefiloe Kajane The minister of communications, science and technology, Keketso Sello, has revealed key decisions that government is due to implement in the immediate... 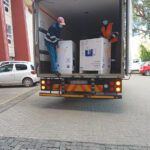 March 6, 2021
By Neo Kolane Lesotho's key development partners have contributed immensely to the COVAX Facility and have supported the country. The US Government recently contributed $2billion to... 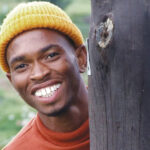 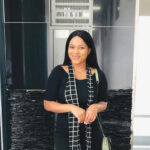 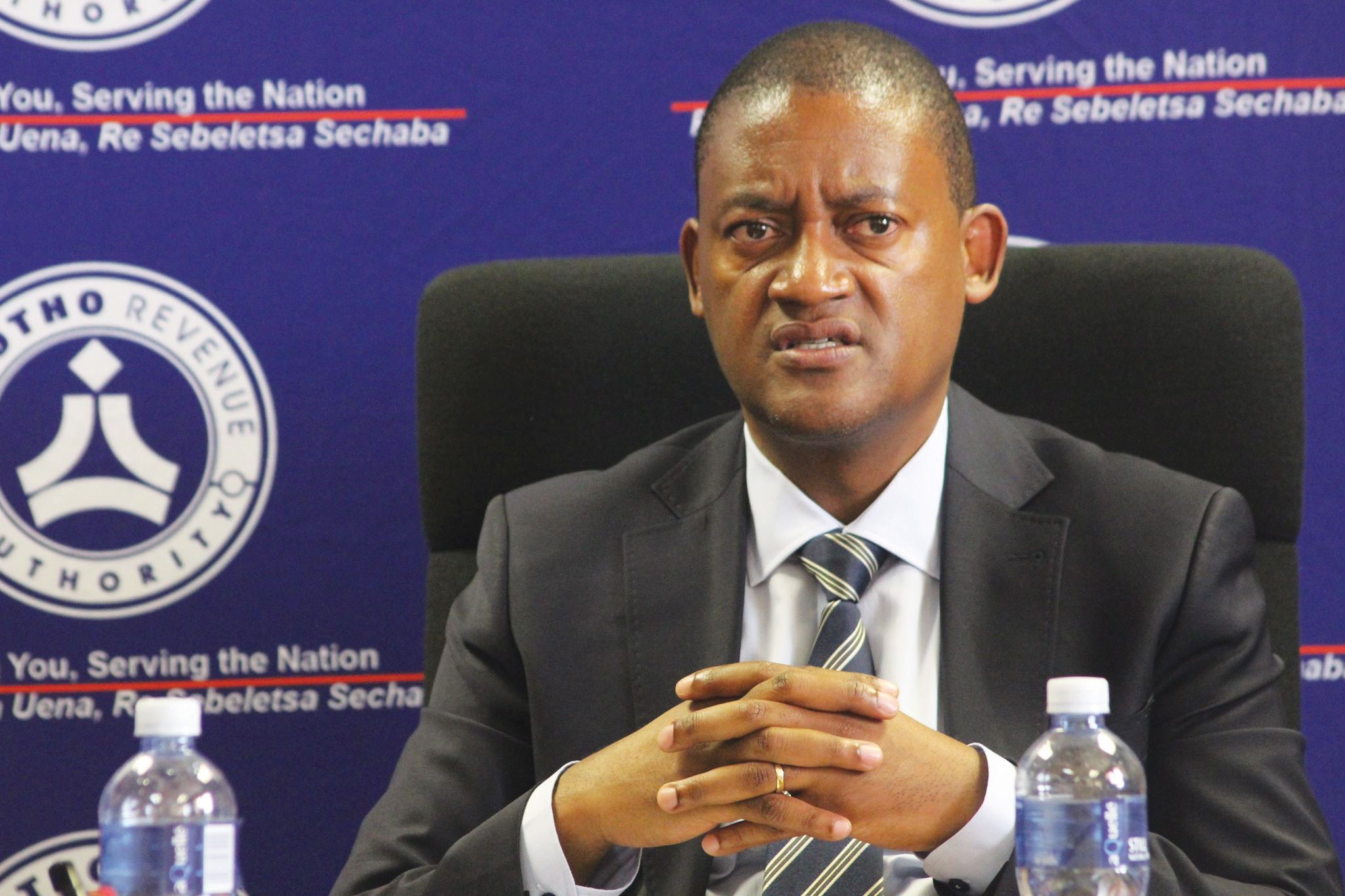