The Central Bank of Lesotho (CBL) says the most recent global growth forecasts from the International Monetary Fund (IMF) expect global growth to contract by 4.9 percent in 2020.

The anticipated decline is expected to be much worse than the downturn experienced during the 2008-09 financial crisis. Similarly, growth in sub-Saharan Africa is expected to decline by 3.2 percent in 2020.

Central Bank of Lesotho Governor Retṧilisitsoe Matlanyane said while Lesotho was the last country to register confirmed cases on the continent, the number of infections continues to rise and threaten to put pressure on the healthcare system. Indications are that the worst of the pandemic is still ahead. There are fears the pandemic will likely come in waves over time as is being observed in other countries, in Europe, India and the United States.

She indicated that global economic activity experienced a sharp contraction in the second quarter of 2020, following negative growth in the first quarter. Although the severity of the second quarter slowdown was generally observed across developed, emerging and developing economies, China was the only exception, registering positive growth during this time.

“Recent macroeconomic data points to signs of a pick-up in global economic activity, albeit in a manner that is uneven between and within countries and at levels much lower than at the start of 2020. A major drag on economic output remains the global spread of the Covid-19 pandemic and associated infection control measures undertaken by authorities around the globe.

“Labour market developments show signs of further global deterioration, as risks to economic outlook remains prominent and tilted to the downside, emanating mainly from the continued spread of the coronavirus, a re-escalation of trade and geopolitical tensions, and other country-specific factors. Inflationary pressures largely subsided in advanced economies in the second quarter of 2020.

“Data on economic activity in emerging market economies presented mixed outcomes. China’s economic growth increased by 3.2 percent in the second quarter of 2020, on account of industrial production, exports and investment spending. In South Africa, economic output declined by 17.1 percent, across all sectors except agriculture during the same period, annually,” she said.

She further explained that the September 2020 forecast of South African growth by the South African Reserve Bank is a contraction of 8.2 percent in 2020, relative to the 7.3 percent forecasted decline in July. Headline and core consumer price inflation are forecasted to average 3.3 and 3.4 percent in 2020, respectively. In the domestic economy, the CBL acted timeously to mitigate the effects of the Covid-19 shock and maintain macroeconomic stability. The CBL has continued to emphasize that preserving adequate reserves to guarantee the peg is of paramount importance, given the fixed exchange rate’s role as the key anchor of macroeconomic stability. “Within the constraints of the exchange rate peg, the bank has taken various measures to support the economy during this difficult time. The measures that have included the lowering of the key policy rate by 275 basis points since March 2020, the negotiating of fee reductions with mobile network operators and the raising of prudential limits on mobile money transactions, have contributed to the resilience of households and firms.

“Domestic economic performance in the second quarter of 2020, as measured by the CBL’s Quarterly Indicator of Economic Activity (QIEA), fell drastically, by 12.6 percent, relative to a revised 2.4 percent decline in the first quarter. The domestic economy is projected to contract by a revised 6.4 percent in 2020, due to the economic fallout of the Covid-19 pandemic.

“The output contraction is expected to be led by a decline in economic activity in the textiles and clothing industry, construction industry and mining industry. In the medium-term, the economy is projected to recover gradually and grow at an average growth rate of 4.6 per cent over the period 2021 – 2022. The growth recovery is conditional on developments related to Covid-19 containment, however, it is likely to come largely at the back of a strong rebound in the mining and construction industries as well as a broad based recovery as the Covid-19 containment measures are gradually lifted.

Matlanyane further said the domestic policy responses to the Covid-19 pandemic are also expected to boost the recovery. In the labour market, there were mixed signals across the three sectors that are monitored by the Bank. Government employment increased marginally in the second quarter of 2020, while employment in the manufacturing sector and migrant mine workers declined.

She explained that the rate of inflation, measured by year-on-year percentage change in consumer price index, increased from 5.6 per cent in July 2020 to 6.0 per cent in August 2020. This was mainly due to an increase in the prices of food and non-alcoholic beverages and clothing and footwear.

She concluded that, in terms of the outlook, the revised annual inflation rate is projected to register 5.1 per cent in 2020 before increasing to 5.2 percent and 5.4 percent in 2021 and 2022, respectively. Money supply, as measured by M2, increased by 1.1 percent in July 2020, following a decline of 1.7 percent in June 2020. The increase was due to a rise in net foreign assets, which was moderated by a softening in net domestic assets. 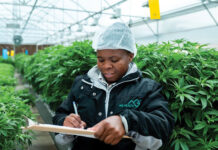 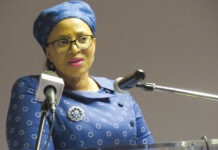 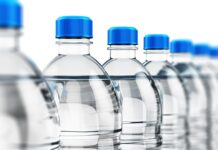 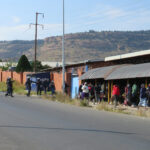 April 22, 2021
By Neo Kolane At least three people are reported to have been stot when members of the Lesotho Mounted Police Service (LMPS) opened fire on... 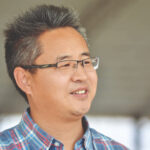 April 22, 2021
By Majirata Latela Stone Shi has signed an acknowledgement form to admit that he owes the government of Lesotho M10,530,766 which the government will on... 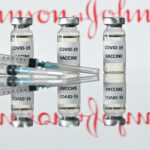 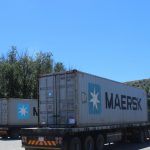 April 20, 2021
By ‘Majirata Latela The Customs and Excise Bill of 2019 Report says amending the draft law will pave way for the Lesotho Revenue Authority(LRA) to... 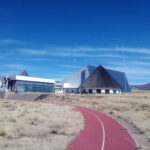 April 20, 2021
By Kefiloe Kajane Police this week reported the arrest of four officials of the ministry of gender, youth, sports and recreation on suspicion of stealing... 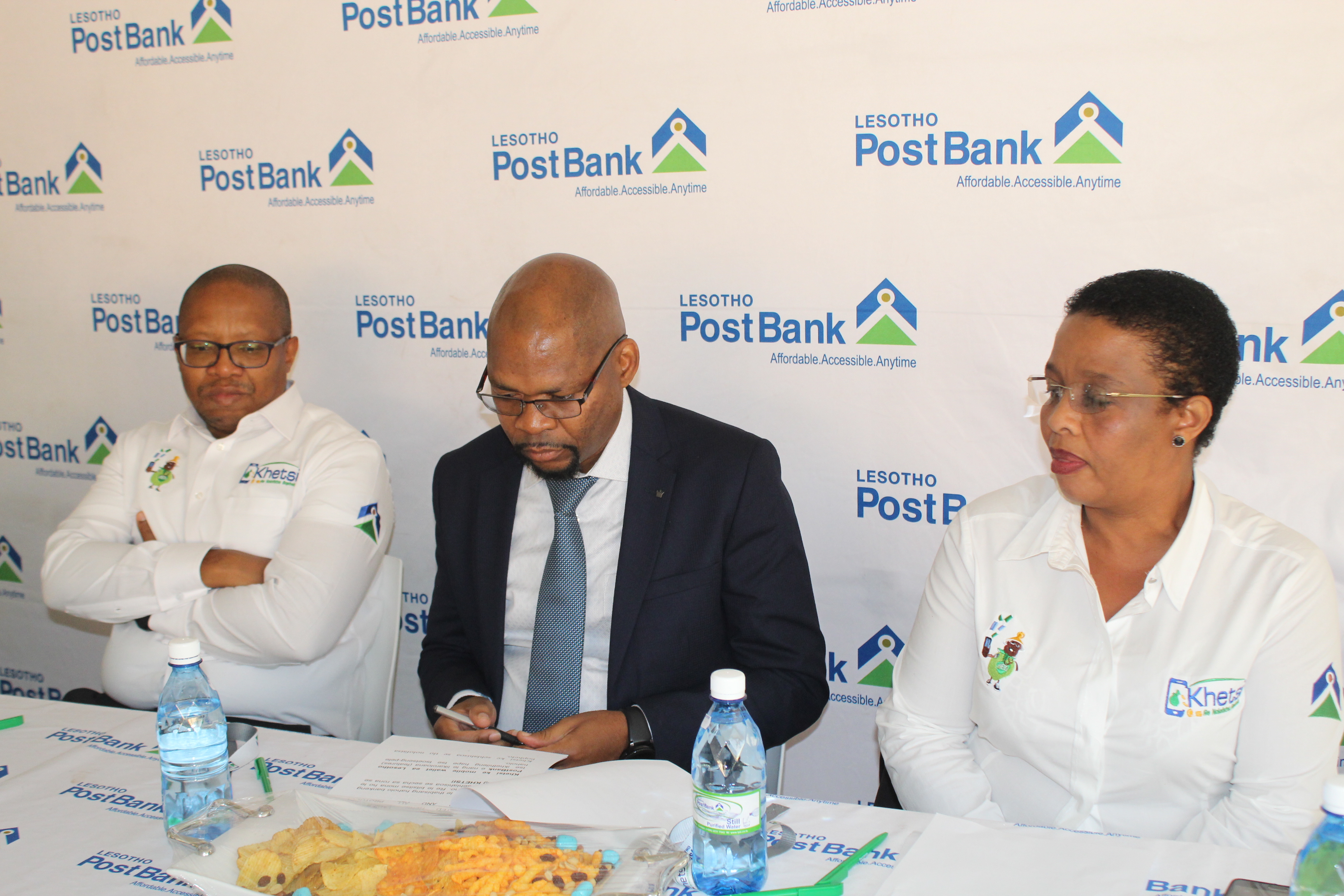